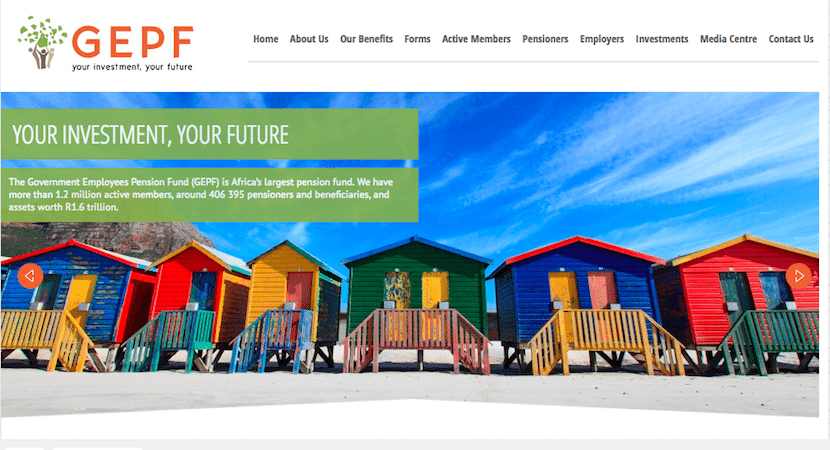 We have learned with shock and dismay from a newspaper report that another attempt is being made to loot the GEPF in an effort to save Eskom.

This effort does not differ much from previous attempts by Cosatu, supported by Nedlac. In fact, only the ringleader apparently has changed from Cosatu to Nedbank.

The newspaper report states that one of the options is to transfer at least R100bn of Eskom’s debt of R464bn to “a special-purpose vehicle overseen by the Public Investment Corporation (PIC)”.

It is also stated that the PIC is considering a wide range of options as if the PIC is in charge of the assets of the GEPF. Not a word is said about the GEPF Board of Trustees (BOT) which is the controlling body of the GEPF. The latter appears to be ignored completely.

We have pointed out many times already that the PIC is a mere asset manager and that the BOT is in full control of the GEPF and its assets.

The report also states that “It (PIC) has previously proposed converting the Eskom debt into equity… This is factually incorrect. It was in fact Cosatu’s suggestion that was then rejected as being illegal.

We at AMAGP suggest that the PIC can only act in terms of its mandate and relevant laws. Proposals such as this one are indeed beyond that of the PIC’s mandate. In fact, if the suggestion is not implemented with a clear view to the sustainability and growth of the Pension Fund, it will be illegal.

It is our view that the proposal was made before consultation with the BOT, which we believe will never agree with illegally harming the pension fund.

Pensioners are really sick and tired of these regular attempts to divert money intended for a peaceful retirement to bail out bankrupt managed and empty stolen State-Owned Enterprises. It is trusted that the board of Trustees will very strongly oppose this new attempt to loot the GEPF.

We also call on the GEPF Board of Trustees to publicly and openly denounce any such attempt to loot the GEPF, and then to publicly inform members of the pension fund accordingly.