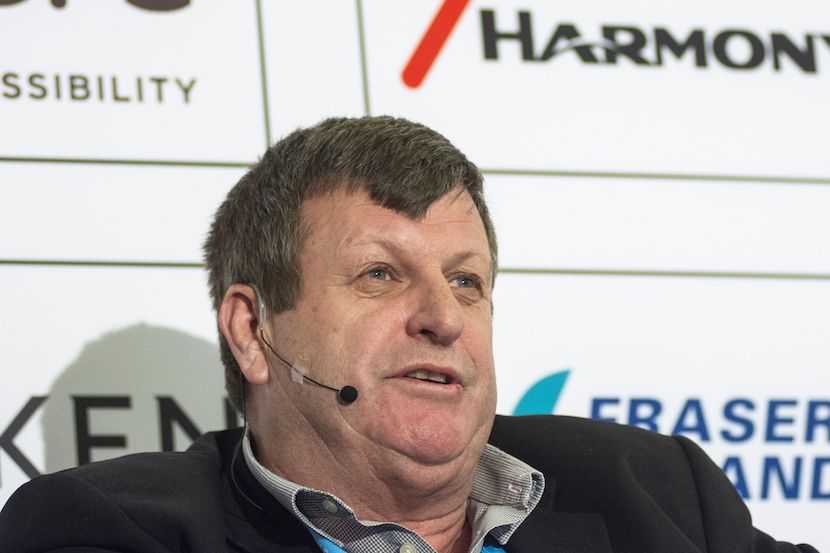 The nation’s top gold producer is studying mining beyond the current depth of about 4 kilometres (2.5 miles) at Mponeng to potentially extend the mine’s life by 20 to 30 years, Chief Executive Officer Peter Steenkamp said. Ore reserves below that level are “massive” and Harmony is exploring ways and the investment needed to tap them, he said.

The company is one of the few remaining South African gold producers squeezing profits from ageing assets. The nation’s gold industry, once the world’s largest, has shrunk as investors struggle with the higher costs and geological challenges of exploiting the deep mines. While Harmony is phasing out some of its mines over the next five years, its operations have benefited from higher gold prices and a historically weak rand that lowers costs.

“We can extend deeper down the mine and actually create new levels to be mined,” Steenkamp said in an interview. “Mponeng is a mine with a huge amount of potential and there is an ore body below current infrastructure that’s largely untouched.”Harmony, which is backed by black billionaire Patrice Motsepe’s African Rainbow Minerals, became South Africa’s No. 1 gold producer after purchasing Mponeng and surface assets from AngloGold Ashanti last year.

Harmony is targeting maintaining Mponeng’s annual production at about 250,000 ounces of gold, which may help sustain the company’s total output at about 1.6 million ounces. Still, as mining depths increase, so do the risks of seismic events and workers being trapped and dying underground. Six workers died in mine incidents at Harmony’s operations between June and December last year, the company said.“You have to manage seismicity and how you manage it” at deeper distances isn’t too different to current depths, Steenkamp said. “We are quite comfortable that we have the technology and knowledge on how to do that.”