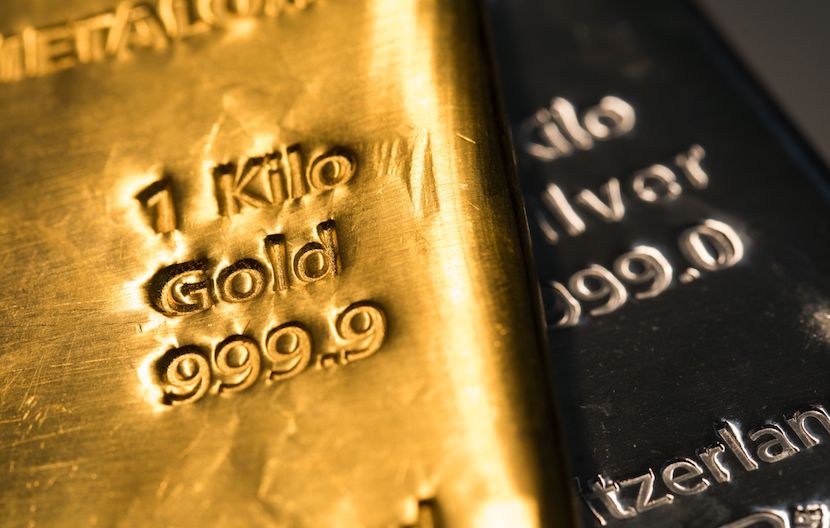 Should you invest in mining companies? What will change the bull run? AngloGold Ashanti has never been this cheap, notes Peter Major, director of mining, at Mergence Corporate Solutions. Stock-picking is called for, he says. Don’t buy the index. He sets out how one piece of legislation could change shortage of supply. – Jackie Cameron

Peter Major on the mining results:

It’s hard to be too critical. This environment is rare. This is a bull run like we’ve barely seen two times in the last 30 years – and it’s ferocious. It’s covering as many qualities as it’s ever covered. Oil isn’t as crazy as it was in the 70s. It’s not as crazy as it was in the new millennium. Neither is uranium, but the rest of them – iron ore is insane, coal is very moderated. But I guess it’s about 10 years of persecution, you know, public enemy number one.

But look at these base metals – and it’s led by precious metals – precious metals are the ones breaking all records. When you look at rhodium, I think the highest price we ever saw in rhodium, was pushing $10,000 an ounce. here’s rhodium at $23,000 an ounce. This is a real neck-snapping, ferocious bull run. Any mining company is benefitting from it.

Yes, the results are great. After being locked down for up to three months, the results are coming out. They haven’t had full production – no one has had full production in the last 12 months. And they’re seeing earnings up 400/500/600%, just because the commodity price is doubling and tripling, the earnings are multiples of that. So it’s hard to value who’s overpriced. Most of these companies are underpriced on today’s commodity prices. That means the market doesn’t believe this is sustainable.

I’m kind of on the market side here. They’re underpricing it quite a bit. If these commodity prices to stay here, both these mining companies can add an easy 20%. But the market is discounting. Look at gold, for example. Gold has rolled over and the gold shares are falling much faster than the gold price. So they’re kind of discounting the gold price falling even more.

Take AngloGold. Now they say, relative to its peers, it’s never been as cheap. It’s never been this cheap relative to itself. It’s got no operations in South Africa and it’s trading at a lower PE than when all its operations were in South Africa. Virtually across the board, the shares don’t look expensive. So I think most of us are staring at the commodity price itself, because we know when the commodity price starts turning, then the shares fall way ahead of it – even though they’re already undervalued – they’re going to fall more. But these commodity prices, they’re just holding much better than I ever imagined.

On where to put your money:

I still think platinum is very cheap. Certainly, it’s cheap relative to the other PGMs. And gold – it’s not often that I think gold is cheap – but if you look at how much gold has fallen, relative to the All-Share index,  gold is actually looking pretty good. The rand at 15 – nobody believes the rand is going to stay stronger than that. When you look at how high the All-Share index is and you look at how high these mining companies are – the rand/gold price, the ETF, the Krugerrand. I don’t think that looks too bad right now.

On legislation to change the shortage of supply:

I can’t believe the automakers haven’t run to government and said they can’t buy enough rhodium. There’s a shortage of rhodium, there’s too much shortage of palladium. We can’t buy it at any price. All you need is a little bit of legislation like George Bush did to California 15 years ago. All the auto manufacturers complained that they couldn’t meed the super strict California regulations. Bush just autocratically told California they could not force auto companies to meet their requirements.

And this is in America where the states have very large, important and strong rights. I’m still not sure how Washington D.C was able to overrule California, but they did. I’m just waiting for the same thing to happen with China or America now, saying these prices are too high. The auto manufacturers can’t get stock and they can’t meet their requirements. We’re going to give it a one or two year delay or we’ll let them back up on a requirement for a bit.

Then bingo, it’s legislation that can change a bull run quicker than anything else. Even finding a replacement metal doesn’t change the trajectory as quickly as if you just did it. If a large country like China or America just changes the law or suspends for the time being, you can have a real tumble effect. You could have PGMs falling and people say, ‘oh, maybe the same thing’s going to happen with iron ore’. If this is a real drive, these iron ore prices – all these metals – it’s not speculative demand. It’s just shortage of supply that’s driving it up. Shortage of supply – with strong, real and genuine demand – that’s what markets are made out of and that’s what we see here.