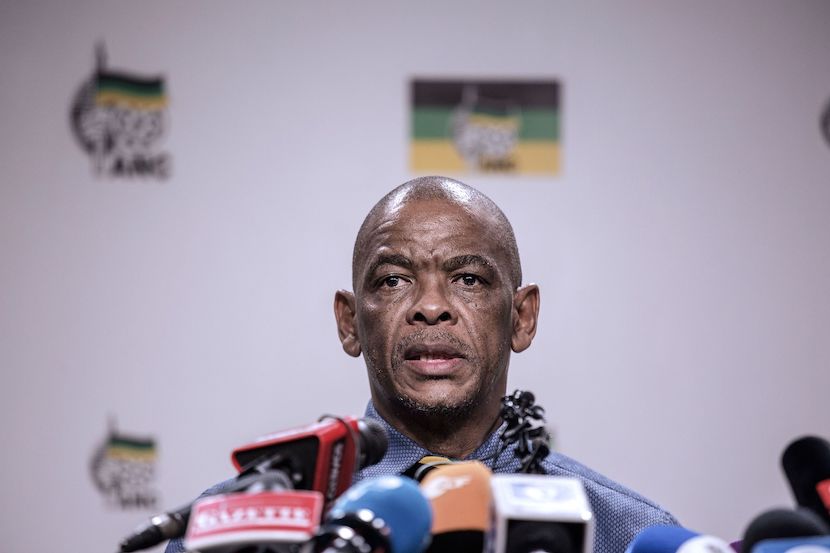 (Bloomberg) – A senior official in South Africa’s ruling party said the government should reject an attempt next week to impeach the country’s public prosecutor, according to the Johannesburg-based Sunday Times.

According to Ace Magashule, a motion to investigate Busisiwe Mkhwebane is a strategy by the main opposition party to divide the governing African National Congress.

The motion from the opposition Democratic Alliance for an inquiry into whether the prosecutor should be removed on grounds of misconduct, incapacity or incompetence was approved by the speaker of parliament in January last year. Mkhwebane challenged the probe on constitutional grounds but the Western Cape High Court ruled in December that the process was legal.

The parliamentary probe is likely to be the precursor to a vote on whether she should be replaced – a decision that would require the backing of two-thirds of lawmakers.

Since her appointment in 2016, the controversial anti-graft ombudsman has faced criticism with courts overturning several of her rulings and rebuking her for failing to stick to her constitutional mandate. Mkhwebane has also been accused of taking sides in factional battles within the ANC, an allegation she denies.