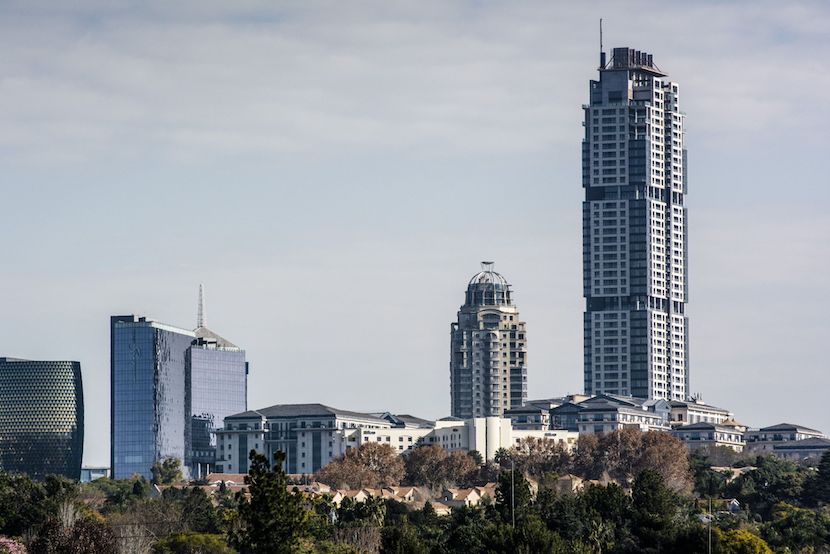 The RMB/BER Business Confidence Index (BCI) declined from 40 to 35 in the first quarter of 2021. This means close to seven out of ten senior executives expressed their dissatisfaction with prevailing business conditions, up from six previously. Such low confidence levels continue to highlight the fragility of the economic recovery.

The first-quarter survey covered about 1 300 businesspeople. Also, it was conducted mainly during the second half of February when the peak of the second wave of Covid-19 infections had passed, and certain restrictions (such as the complete ban on alcohol sales and access to beaches) were already lifted. Load-shedding was also less pronounced during the survey period. That confidence failed to improve further is therefore telling.

Confidence fell across all the five sectors making up the RMB/BER BCI. Retail saw the biggest decline, followed by manufacturing and new vehicle dealers. Sentiment among building contractors and wholesale traders deteriorated slightly. Except for the wholesale trade, confidence in every other sector remained well below the 50-point neutral level i.e. in net negative terrain.

After surging from 36 to 50, retailer confidence retreated to 37[1] in the first quarter. Explaining the drop-off was 1) some lingering disappointment with Black Friday and festive sales not having lived up to some respondents’ initial upbeat expectations, and 2) sales volumes which remained generally weak in the first quarter, and even worsened in the case of durable goods. The strong boost lower interest rates and the shift to work-and-school-from-home had given retailers of office furniture, electronic goods, DIY hardware and the like, seemingly has run its course.

Manufacturing confidence declined from 31 to 25. While exports improved further, domestic sales volumes lost momentum. Also, production continued to be hampered by a variety of factors including worker absenteeism, hold-ups at harbours and specific shortages of raw materials (such as steel), all combining to disrupt supply chains, production processes and delivery times. No wonder stocks of finished goods relative to expected demand remained at multi-decade lows.

Unable to improve on the recovery in confidence in the second half of 2020 when contractors and subcontractors benefitted from the completion of residential projects started before the pandemic first struck, as well as from an upsurge in the demand for renovations and additions linked to WFH, sentiment among building contractors deteriorated marginally from 21 to 20 in the first quarter. The slight deterioration was driven by growth in residential activity receding somewhat, while the building pipeline delivered few new projects. An oversupply of office and retail rental space in most urban areas continued to severely depress non-residential building activity.

Also recording a one-point drop in confidence was the wholesale trade with its BCI edging lower to 58. While it’s likely that confidence was buoyed by ongoing vibrant activity in agriculture and mining, sales volumes overall nonetheless subsided, albeit from still comparatively strong levels in the first quarter.

At 35 the RMB/BER BCI is a good 30 points higher than the slump in confidence seen during the height of the Covid-19-induced lockdown in the second quarter of last year. This is a notable improvement. That said, in level terms, the first quarter BCI is still in deep net negative terrain, with a strong majority of respondents remaining worried about the subdued nature of activity in most of the sectors covered, but especially in manufacturing and construction. “Such underlying dynamics are not reflective of a robust economic upswing. On the contrary, it talks to one that is rooted in a fragile foundation” said RMB chief economist Ettienne Le Roux.

Vulnerable as it is, it would therefore not take much to blow the recovery off course; a sharp unexpected increase in US inflation triggering a severe tightening in global financial conditions might well be one such crosswind. Others with potentially the same effect would be a significant third wave of Coronavirus infections resulting in some lockdown restrictions being reinstated, and/or power outages intensifying again later in the year.

“Against such an uncertain backdrop, the best contribution the government can make is to fulfil its promises of confidence-inspiring economic reform focussed on the private sector becoming the key driver of GDP growth,” Le Roux said.