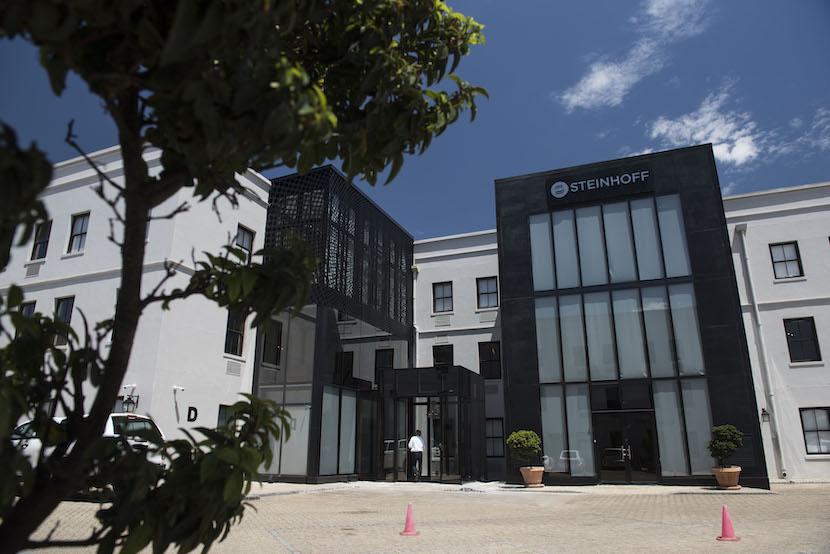 By Janice Kew and Paul Vecchiatto

(Bloomberg) – South Africa’s chief prosecutor said a new auditor report into the alleged 6.5-billion euro ($7.7 billion) fraud at Steinhoff International Holdings NV is due at the end of the month – and could bring the three-year investigation close to a conclusion.

The findings by forensic experts at PwC “will make a big difference,” National Director of Public Prosecutions Shamila Batohi told lawmakers on Wednesday. They should lead investigators to more witnesses and help prepare a criminal court case, anti-corruption police said in an earlier presentation.

Any arrests or charges related to the near collapse of Steinhoff in late 2017 would help local authorities fend off criticism over how long it’s taking to identify those responsible. That scrutiny only mounted two weeks ago when counterparts in Germany, where the international retailer has its primary listing, indicted three former executives and another manager over false accounting.

One of those was former Chief Executive Officer Markus Jooste, according to a person familiar with the matter. The 60-year-old has been named numerous times as central to the series of fraudulent transactions uncovered more than three years ago, and quit the day the company announced financial irregularities. He has since kept a low profile and been officially accused of nothing beyond insider trading.

The new PwC report should not be confused with a 3,000-page document prepared by the same company on behalf of Steinhoff executives in 2019. That was accounts-driven, the police unit known as the Hawks said, so the same group of experts were hired a year ago to help police with a version that could be used in a criminal court.

Steinhoff is paying as much as R30 million ($2 million) toward the additional forensic work. While that decision has also faced criticism over a potential conflict of interest, the Hawks said they regarded it as appropriate as the company is a complainant in the matter.

PwC had agreed “that no evidence obtained during the criminal investigation will be divulged to Steinhoff, even for the purposes of civil litigation,” Godfrey Lebeya of the Hawks said in the presentation to lawmakers.

The main South African police investigation has seen 220 statements filed to date, Lebeya said. The probe extends far beyond the country’s borders, with 33 foreign bank account statements identified in countries including the U.K., Poland and Switzerland.