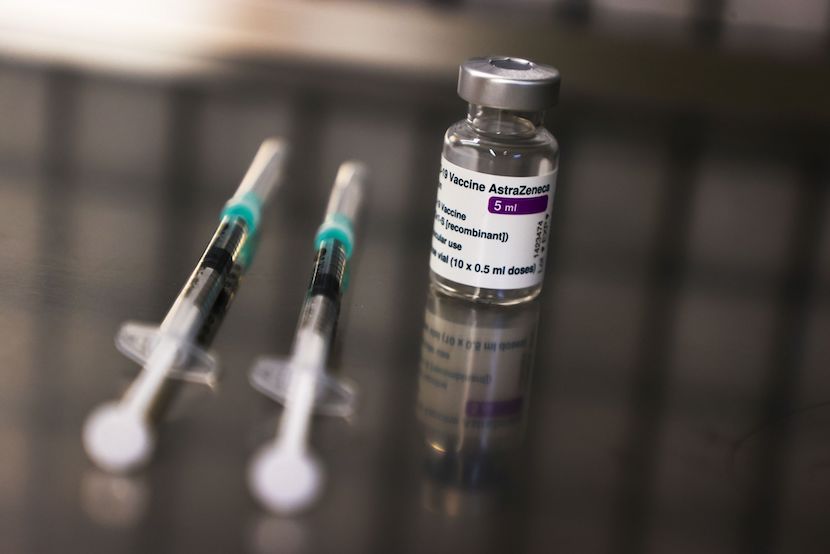 (Bloomberg) – South Africa concluded the sale of 1 million Covid-19 vaccine doses that were developed by AstraZeneca Plc and the University of Oxford to the African Union after they were found to have little impact on mild infections caused by a variant of the virus first identified in the country last year.

The vaccines were sold to 18 member states including Nigeria, Ghana, Egypt and Zimbabwe, Health Minister Zweli Mkhize said Friday in a statement. The first batch of doses has been dispatched from South Africa and will be distributed via the continental body, he said.

South Africa has pivoted to using shots developed by Johnson & Johnson for its initial inoculations, with more than 380,000 health-care workers having registered to receive them. The government aims to vaccinate about two-thirds of the population of 60 million people to achieve herd immunity. The first vaccines will be issued as part of a study, allowing normal regulatory approvals to be bypassed.