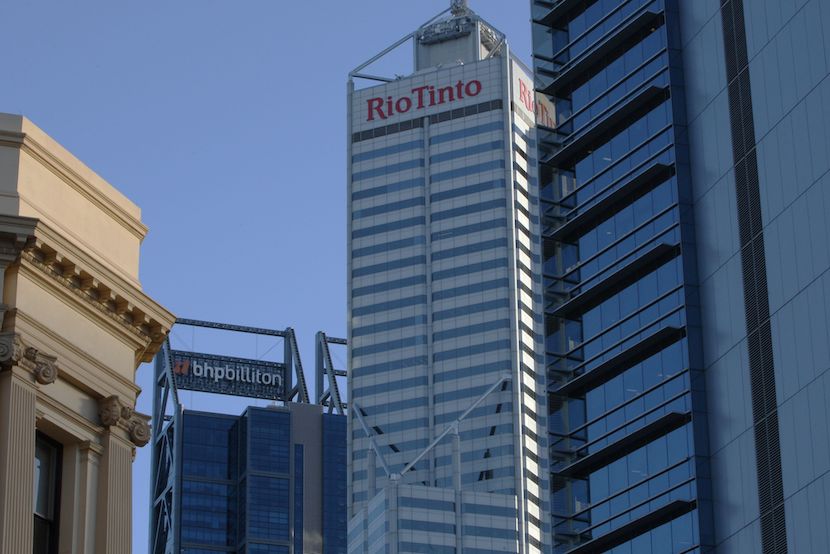 Richards Bay Minerals, the South African unit of Rio Tinto, is in talks with the country’s authorities to permanently address violent protests around its operations before resuming work on the Zulti South project, said Werner Duvenhage, RBM’s managing director.

RBM was forced to halt work at the project in 2019 after a spate of community protests that led to one employee being shot and injured. While security has improved and work continues at the rest of RMB’s operations, the company is still concerned about stability at Zulti South and doesn’t know when work will resume.

“The project is still suspended but we continue to work with authorities to progress work,” Duvenhage said. “Its critical for the long-term sustainability of the entire business that we get Zulti South in operation as soon as we possibly could do that.”

Rio Tinto’s only South African business employs about 5,000 workers and exports titanium dioxide slag, used to create ingredients for products including paint, plastics, sunscreen and toothpaste. Zulti South is intended to extend the life of the entire operation as the commercially viable ore at other sites is depleted. RMB initially targeted completing the project this year.

The freezing of Zulti South weighs against President Cyril Ramaphosa’s efforts to attract new investment in the country. Africa’s most-industrialised economy contracted the most in a century last year after measures aimed at limiting the spread of the coronavirus hampered growth.

Community protests around mines relate to issues from poor municipal services to labor conditions and are often marred by violence. RMB has previously said the demonstrations aren’t related to the company.

While costs associated with the project’s delay aren’t yet significant, “there will be a time when it will probably be too late” to proceed with development, Duvenhage said.