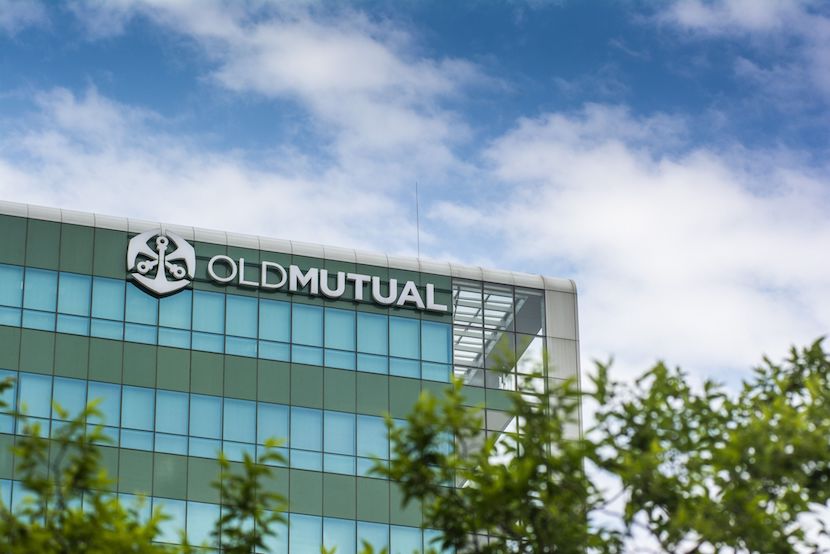 (Bloomberg) – A key funder of South Africa’s renewable energy drive is backing natural gas as the fuel needed to help the country bridge the transition from coal power generation to the use of wind and solar.

Old Mutual Ltd.’s African Infrastructure Investment Managers will consider funding companies that compete for the right to produce 3,000 megawatts of electricity from gas in an upcoming bid round planned by the government, said Vuyo Ntoi, co-managing director of the $2 billion fund.

“We believe gas is an excellent transition fuel from coal-heavy generation to renewables,” Ntoi said in an interview last week. “Gas fulfills that role and will fulfill that role until storage in the form of batteries is competitive.”

Ntoi’s support for the fuel that is rarely used in South Africa is in line with the stance taken by South Africa’s biggest coal consumers, Eskom Holdings SOC Ltd. and Sasol Ltd. The companies plan to rely on gas to cut their greenhouse emissions while maintaining their output of electricity and motor fuels respectively.

Still, it will rile the country’s renewable-energy lobby, which argues that the country should take advantage of its abundant sun and wind and not invest in gas infrastructure that may be rendered obsolete in coming years.

The use of gas is still a necessary step, according to Ntoi, whose fund has invested about R9 billion ($619 million) in South African renewable energy plants. Gas is currently more dispatchable, meaning it can be used on demand, than renewable energy, which depends on the weather, he said.

Ntoi said he is encouraged by the “political will” that’s seen South Africa announce plans this year for further renewable energy bid rounds as well as seeking additional power from coal, gas and battery storage.

The government should have taken advantage of the number of projects that competed in an emergency power provision round that awarded contracts to produce 1,845 megawatts by August next year, he said.

Projects that could have supplied an additional 4,000 to 4,500 megawatts, including ones backed by his fund, were rejected, Ntoi said. Those could have been used to bring South Africa’s crippling power cuts to an end, he added.