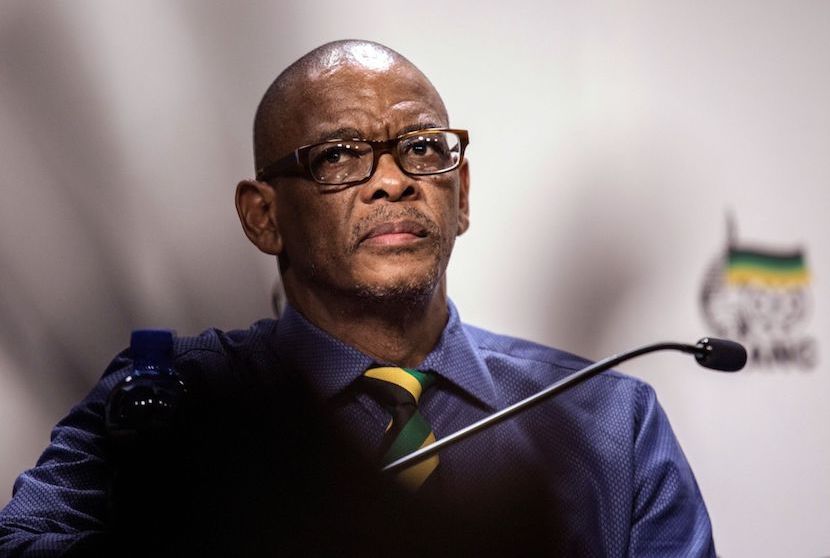 Political analyst Sipho Seepe says the step aside resolution has little to do with the cleaning of corruption, but to settle political score, according to the Sunday Independent.

“If that was not the case, the faction would have called for the implementation of the resolution in its entirety. What has been done is to select parts of the resolution that is politically convenient. [Ace] Going to court will help in exposing this hypocrisy,” he said.

“Many senior ANC members have been implicated in acts of corruption. Affidavits have been disposed of in this regard. Despite this, the NPA has been reluctant to charge these individuals. It would seem such state action is reserved for those seen to be calling for radical transformation of the economy,” said Seepe.

“He doesn’t like, as a matter of principle, the idea of a court to settle ANC political issues. So for him to have done this, he is disheartened about the loss of political power that they had in the leadership structures of the party,” he said.

According to political analyst Dr Ralph Mathekga, the ANC is in trouble because the current challenges are institutionalised. An example is that if those people implicated in rogue units and others implicated in corruption were asked to step side, half of the party’s leadership would have to go.

“If Magashule is out, it doesn’t mean his politics will be out”.

He added that the ANC cannot renew itself out of one issue.

“But it could give an indication as to how the battle would most look like. I mean, there are many things that are about to come. I don’t think the future of the ANC will be decided by this (court action), although it has a real impact on what would most likely happen in the party’s elective conference,” said Mathekga.