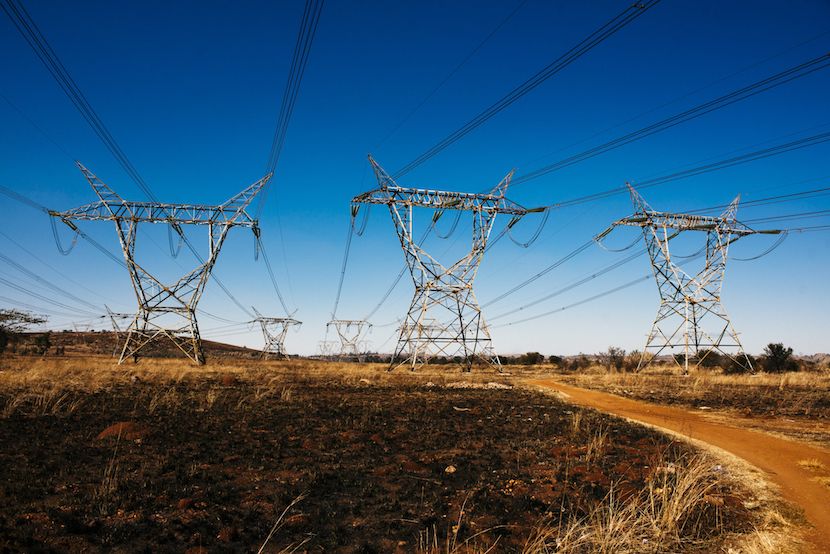 (Bloomberg) – A legal wrangle over a power supply contract worth an estimated R218bn ($16bn) could derail the South African government’s attempts to ease electricity shortages that have hobbled the economy for more than a decade.

The case filed by DNG Energy last month to be named as a preferred bidder to provide about 1,220 megawatts of electricity by August 2022 in place of Turkey’s Karpowership won’t be heard in the Pretoria High Court until mid-July at the earliest. Karpowership and other bidders who won smaller deals have until the end of that month to conclude the necessary regulatory and funding requirements for their contracts to take force.

DNG’s court case “recklessly seeks to impede an infrastructure program much needed in South Africa: that is, ensuring a continuous supply of electricity,” Karpowership said in an answering affidavit seen by Bloomberg.

The procurement of emergency power was instigated to partially ease a crisis caused by the inability of state power utility, Eskom, to meet the country’s needs. Karpowership’s bid has attracted criticism because it won an exemption from a local-content requirement and because it locks the country into using natural gas, a fossil fuel, for two decades.

A court requirement schedule shows Johannesburg-based DNG and the nine respondents in the case, including the government and Karpowership, need to file their arguments on July 9. A court date has yet to be set, DNG said in a response to queries from Bloomberg.

DNG dropped its initial demand that the entire tender process be scrapped after a May 18 meeting between the parties involved in its lawsuit, and it will now solely focus on arguing that it should replace the Turkish company as a preferred bidder, Karpowership said. DNG confirmed its change in tactics.

Karpowership is a unit of the Karadeniz Energy Group, the world’s biggest supplier of electricity from mobile power plants housed on ships. Its South African venture is 49% owned by local company Powergroup SA.

DNG, whose bid to build gas-fired power plants in South Africa was disqualified, alleged in its court filing that the tender process was tainted by corruption and that people connected to Gwede Mantashe, the mineral resources and energy minister, had tried to solicit a bribe. DNG didn’t name the people and Mantashe said he will respond in court.

Karpowership maintained that it won the contract fairly, denied that it had sought delays to the bid submission date as alleged by DNG, and called on the losing bidder to elaborate on its accusations of wrongdoing so it could adequately respond.

“Karpowership cannot be asked to ‘shadow-box’ with an applicant’s serious but unsubstantiated allegation,” the company said. It noted that DNG failed to make its corruption allegations until after its bid was disqualified — even though it says it was approached for a bribe in July last year.

Karpowership will also need to reach agreements with Eskom and state ports company, Transnet, for its bid to come into force. Eskom said several requirements will need to be met before it signs any accord.

In an indication of where Karpowership may be getting the funding for its project, the company included a copy of a guarantee for the R67.5m it had to pay to submit its bid from Investec.

“Investec has previously funded Karpowership in countries outside of South Africa,” Investec said in response to a previous query about whether it was funding Karpowership’s bid. “Due to client-confidentiality we cannot discuss any clients’ activities that are not in the public domain.”

-With assistance from Paul Burkhardt.