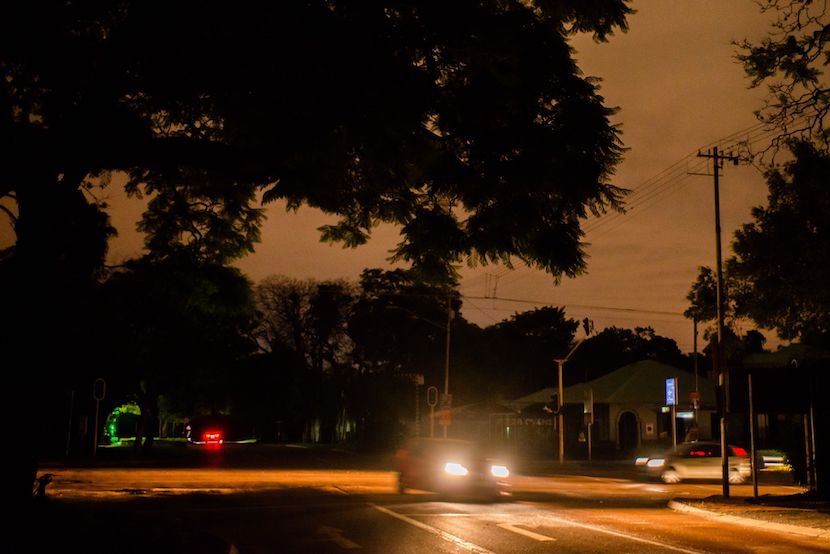 Loadshedding looms yet again as Eskom implemented Stage 2 on Sunday due to breakdowns of 10 units at seven power stations. MyBroadband reports that the announcement comes as no surprise – the state-owned power utility has been struggling to cope with electricity demand for a number of weeks. While the SOE has said it expects further improvements throughout the week, South Africans should “prepare themselves” for continuous electricity interruptions throughout the coming winter months. This article was first published on MyBroadband. – Jarryd Neves

The power utility implemented stage 2 loadshedding on Sunday evening because of 10 unit breakdowns at 7 power stations.

There were also trips at a unit each at Medupi, Kusile, and the Duvha power stations.

The latest load-shedding does not come as a surprise – Eskom has been struggling to cope with demand for a few weeks.

Eskom spokesperson Sikonathi Mantshantsha previously warned the grid has been under severe pressure and Eskom has not been able to meet peak evening demand.

On Monday 3 May, for example, demand exceeded supply by 254MW. On Tuesday Eskom was 158MW short and on Wednesday there was a deficit of 711MW.

The only reason loadshedding was not implemented is because of load curtailment where large companies are forced to reduce their power consumption.

“Seven generation units returned to service over the past 24 hours, helping to ease the supply constraints,” he said.

Eskom further expects improvement in the supply this week as more generation units will be returned to service.

Stage 2 loadshedding will, however, return between 17:00 and 22:00 tonight as Eskom will not be able to meet demand during the evening peak.

Mantshantsha added that South Africans should prepare themselves for ongoing loadshedding in the coming months.

“There is a likelihood of ongoing loadshedding during the evening peak period – 17:00 to 22:00 – throughout winter,” he said.

This is in line with Eskom’s previous comments that people should expect loadshedding to be a reality for the better part of the year.

Eskom expects some improvements from September 2021, but even then loadshedding will not be completely eliminated.

Due to an improvement in supply capacity, @Eskom_SA has suspended loadshedding from 04:00 today, but will resume Stage 2 loadshedding between 5 pm and 10 pm tonight, with the likelihood of ongoing loadshedding during the evening peak period (5 pm to 10 pm) throughout the winter