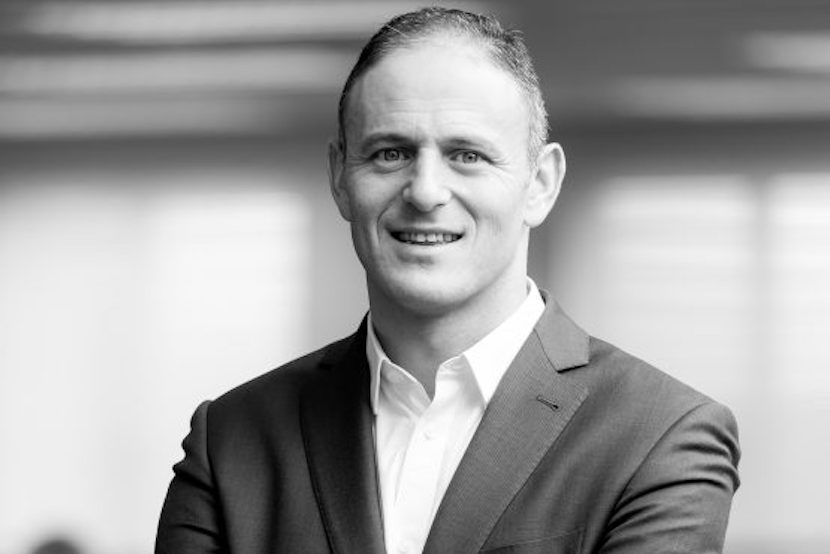 Transaction Capital has concluded agreements to increase the group’s shareholding in WeBuyCars from 49.9% to 74.9%. The remaining 25.1% of the shares in WeBuyCars will be held by the family trusts of the founding shareholders, Faan and Dirk van der Walt.

The group expects the additional investment of 25% in WeBuyCars which is subject to Competition Commission approval, to be immediately value and earnings accretive. Once the conditions precedent are met and the proposed transaction takes effect, Transaction Capital will be able to consolidate a greater proportion of WeBuyCars’ high-growth earnings.

Commenting on the investment, Transaction Capital’s CEO, David Hurwitz said: “Should the proposed transaction to acquire control of WeBuyCars obtain regulatory approval, the exceptional growth prospects of this business will accelerate and support a sustainably higher growth trajectory for Transaction Capital.”

WeBuyCars is a trusted principal trader of used vehicles through its vertically integrated e-commerce and physical infrastructure, offering finance, insurance and other allied products. This uniquely composed offering, which combines customer convenience and competitive pricing, positions it well to benefit from the current market context.

Private vehicles remain a necessity and an aspiration for many South Africans, given long travel distances and limited public transport options. In South Africa, a total of around 11 million passenger vehicles are in circulation. This vehicle ‘car parc’ has grown steadily, increasing the overall market by 5% to 6% a year over the last decade.

As disposable incomes come under added strain and new vehicle prices rise, consumers will continue to trade down from new to used vehicles. Besides the constraints to affordability, the disruption of global vehicle production during the pandemic has led to stock shortages in certain new vehicles, driving demand for used vehicles up even further.

Commenting on the investment, WeBuyCars CEO, Faan van der Walt said: “We have been impressed with the insights of the directors appointed by Transaction Capital to the WeBuyCars board, the manner in which Transaction Capital has engaged with leadership teams in its subsidiaries and the cultural fit between the two organisations. Further, we have seen the operations of SA Taxi and believe that Transaction Capital has the necessary expertise to advance WeBuyCars’ vision of offering credit and insurance related products to its customer base.”

Commenting on Transaction Capital’s rationale for its acquisition of a controlling stake in WeBuyCars, Hurwitz said: “WeBuyCars’ performance since the initial investment in September 2020 supports Transaction Capital’s view that this proposed transaction provides a compelling opportunity to expedite the securing of a controlling interest in a business with exceptional growth prospects and a leading position in a highly defensive market segment. WeBuyCars’ operational resilience in a difficult economic environment demonstrates that it is structurally well positioned for growth.”

In an announcement released earlier today, Transaction Capital expressed how it has been extremely impressed with the calibre, character and commitment of the management team of WeBuyCars. In addition, the in-depth understanding of the business that Transaction Capital has gained over the last eight months has validated the synergies and growth opportunities initially identified, reinforcing confidence in the WeBuyCars investment case. The group has also identified further growth opportunities for WeBuyCars as part of Transaction Capital’s stable, notably the opportunity to leverage SA Taxi’s expertise and capabilities to enable WeBuyCars to extend its services to include a credit offering, as principal as opposed to an intermediary.

A strong recovery in vehicles bought and sold underpinned WeBuyCars’ strong performance over the last year. Its strategy to grow its e-commerce offering, expand geographically and enhance unit economics by higher penetration of finance, insurance and allied products (F&I products), continues to yield results. “Should the proposed transaction to acquire control of WeBuyCars be successful, the group is well placed to drive these and other strategic growth and synergies,” concludes Hurwitz.