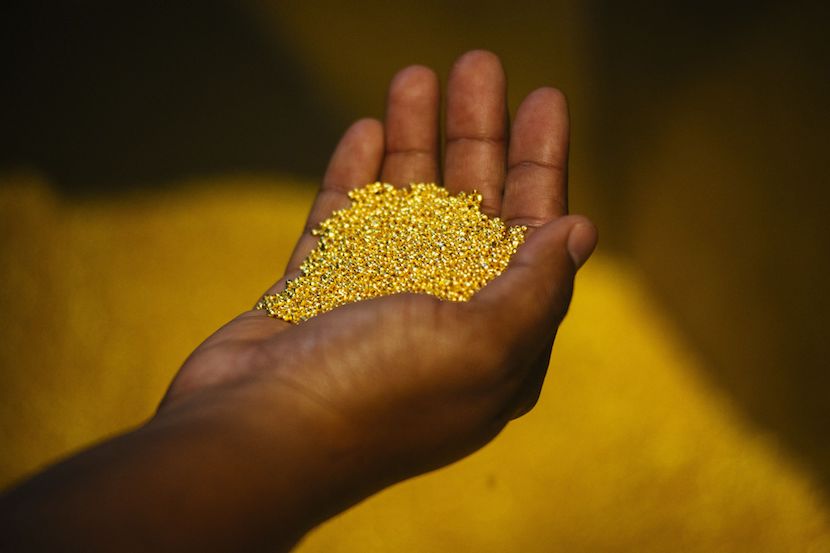 (Bloomberg) – AngloGold Ashanti is seeking to consolidate its investment in Canadian exploration company Corvus Gold in a $370m cash deal to develop deposits in Nevada.

The world’s No. 3 gold miner agreed to pay C$4 a share to buy stock it doesn’t already own in Corvus, which is searching for gold in Nevada. The offer represents a 23% premium to Monday’s closing price for the Vancouver-based explorer. AngloGold, which already owns 19.5% of Corvus, is pursuing the takeover as part of its strategy to grow reserves and build low-cost production, the Johannesburg-based firm said Tuesday in a statement.

“We have a unique opportunity to combine Corvus’ assets with our own – in the world’s top-ranked mining jurisdiction – to create a meaningful new production base for AngloGold Ashanti in the medium and longer term,” AngloGold interim chief executive officer Christine Ramon said in the statement.

Corvus is reviewing the proposal and has no further comment at this time, the company said Tuesday in separate statement.

AngloGold’s shares are down almost 15% this year.

AngloGold, which emerged from a mining empire created by Ernest Oppenheimer a century ago, sold its remaining South African operations last year to focus on more profitable mines elsewhere in Africa, Australia and the Americas. While operations in Democratic Republic of Congo, Tanzania, Ghana and Guinea currently account for most of AngloGold’s output, the company has sketched a bold plan to grow its footprint in the Americas, including spending more than $2bn to build two mines in Colombia from 2022.