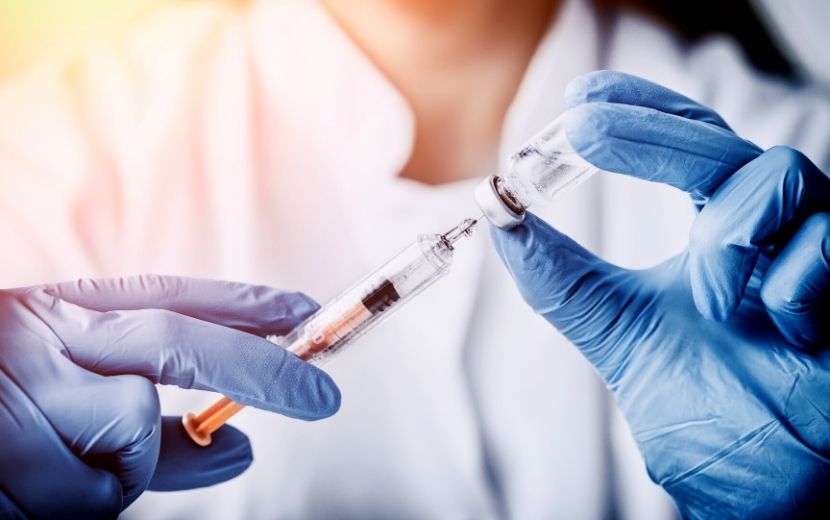 (Bloomberg) – Talks are underway with Johnson & Johnson about running a booster trial in South Africa after the company’s Covid-19 vaccine was used in a mass trial of almost half a million health workers in the country.

The trial would include participants from that study, known as Sisonke, and could possibly start in October, according to Glenda Gray, who is co-lead of the mass trial. It would add to a booster study in the country using ImmunityBio’s shot that has already started.

South Africa, where scientists believe that about a quarter of a million people have died of Covid-19, has hosted vaccine trials for companies including Novavax, Pfizer, AstraZeneca and J&J. The country is currently exiting its third wave of infections with another resurgence expected later this year.

“We are talking to J&J and the department of health about the feasibility of a boost,” said Gray, who is also the president of the South African Medical Research Council. “We would like to start that in October, in time for the fourth wave.”A number of the world’s richest countries have started giving some of their citizens additional shots with the aim of bolstering the immune response against the virus several months after their initial inoculation, as the number of antibodies may wane.

While ImmunityBio’s trial is in its first phase, with about 50 participants, it is expected to reach its third and final stage in October, with about 10,000 people receiving doses, she said.