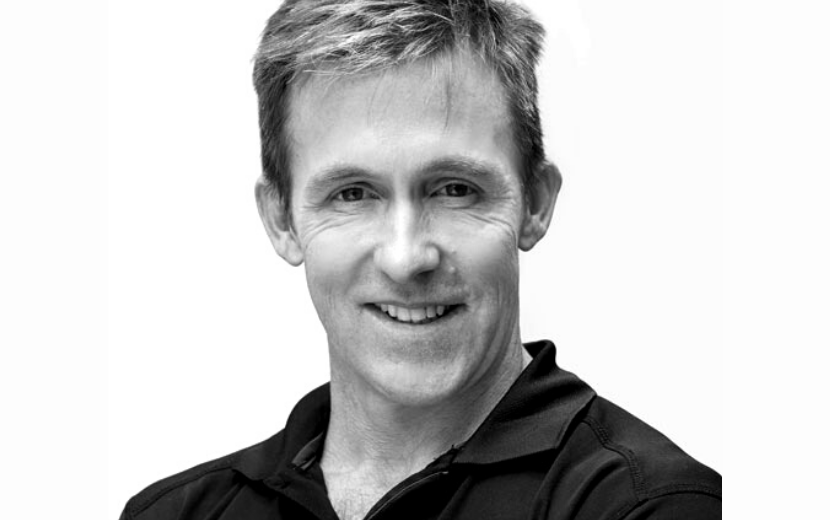 Rational arguments relating to Covid-19 vaccination – whether for or against – are particularly hard to come by. It is understandable considering the delicate and significant nature of the subject matter and as such, all the more appreciated once received. This article by Dr Duncan Carmichael, founder of The Institute of Healthy Ageing (IHASA) and author of the medical book ‘Younger for Longer’, exemplifies a balanced and rational observation of a subject which has caused much dismay – mandatory and enforced vaccination. Enforced vaccination – a reality brought right to our doorstep last week with the announcement by Discovery CEO Adrian Gore that SA-based employees would be subject to mandatory vaccination – is the most recent contentious topic to emerge in respect of Covid-19. In this article, Carmichael explores both the arguments for and against enforced vaccination – both of which, as has become typical of these kinds of explorations, serve to raise further questions and curiosity. His conclusion is particularly interesting in that he neither decidedly advocates for or against enforced vaccination. Nevertheless, Carmichael’s insight and approach is important and well worth reading. – Nadya Swart

Enforced vaccination – the new cat amongst the pigeons

In June, the South African government gazetted that private companies could force their employees to be vaccinated. Then, in late August, the TV show, Carte Blanche discussed this topic with, amongst others, Jacques Rousseau, a highly regarded academic and critical thinker from the University of Cape Town.

Rousseau’s argument came down to the uncomfortable tenet that, if deemed necessary, the rights of the individual are surpassed by the rights of society. As Rousseau explains, if I am forced to get a vaccine, this violation of my rights, “is a tiny violation in respect of the benefits that it can purchase for the entirety of society”.

A debate about my rights versus what is best for society is a topic that is always going to set the cat amongst the pigeons. I might believe that I have the right to make all the decisions in my life, but there are certain rights that I obviously do not have: I don’t have the right to walk naked down the road; I don’t have the right to drive my car through a red traffic light. However, I do typically have the right to decide what to put into my body and there would need to be a very special circumstance for me to forgo that right. Could vaccination against the Covid-19 virus be one such circumstance? Discovery Limited certainly thinks so and has mandated that all employees must be vaccinated. Let’s take a closer look at some of the factors that drive this important discussion.

This discussion could comfortably start in the 18th century with another Rousseau – this time, the influential philosopher Jean-Jacques Rousseau. He was disturbed at how badly individuals were treated by governments and believed that a government should have the freedom of its citizens as its most fundamental objective. In other words, the individual should never be forced by their government to do something against their will.

Covid-19 is not the first time that the topic of mandatory vaccines has raised its head: in the 19th century, during a smallpox epidemic that killed 1 in 3 people, vaccines became compulsory in many European countries.

The following century, after the dust of the Second World War had settled, the Nuremberg Code was introduced to protect people from medical experimentation. This code suggested that the individual has the right to informed consent – “Informed” meaning that we should have all of the benefits and risks explained to us beforehand, and “consent” meaning that we should not in any way be coerced, bullied or shamed into doing the medical procedure.

Up until now, countries like the UK and South Africa have upheld this code and have never forced parents to vaccinate their children against measles, nor adults to take the coronavirus vaccine.

However, a precedent has been set and vaccines have now been enforced in parts of Europe: in July, both France and Greece legislated that health care workers must receive the coronavirus vaccine or face being banned from work. The reasoning is that the vaccine would prevent healthcare workers from spreading the virus to vulnerable patients.

South Africa’s legislation in June, allowing private companies to force employees to vaccinate is another significant step. As the Carte Blanche interview suggested, government has decided that in this case, the good of society supersedes the individual’s rights.

An argument for enforced vaccination

The narrative from many governments and media has been that vaccination – rather than a Covid-19 infection – is the best and safest way for societies to reach herd immunity. In support of this we have seen how dangerous the Covid-19 virus can be. Once it runs through society; hospitals become overrun, many vulnerable people die, and many others suffer for months from the debilitating exhaustion of “Long Covid”.

After nine months of vaccine roll-out, it is encouraging to see that countries like the UK – having double-jabbed about 80% of their population aged 16 and over – are experiencing a third wave with mild cases and far fewer deaths.

Vaccines have clearly had a positive impact, and that alone suggests that forcing individuals to have the vaccine not only helps each person, but also reduces the burden of care placed on society.

An argument against enforced vaccination

The problem with medicine is that much of what we seemingly know for sure today can change with a new study tomorrow. Indeed, two significant recent studies could change our understanding of the benefits of Covid-19 vaccinations.

The second recently released study is from Israel, a country that has vaccinated 80% of its population over 12. Their results show that protection against the new Delta variant was much higher in those who had previously contracted Covid-19 than those who had only received the vaccine. Not only did vaccinated people test positive more often with this new variant, but they were at greater risk of needing to be hospitalised. Vaccines do help to prevent serious illness, but are not perhaps as all-conquering as we had once hoped.

I believe history will show Covid-19 vaccines to be an amazing success story – rolled out on a global scale, in record time. They have reduced suffering, hospitalisation and death and I am certainly glad that I chose to have my jab.

However, we need to be mindful that the medical world is built on trust. Legislation to enforce vaccines vibrates much deeper through society than, say, legislating that we wear safety belts in a car. As the Nuremburg code suggests, this is not a decision that is taken lightly.

Vaccines certainly prevent our hospitals from becoming overrun. However, in my opinion, that on its own, is not enough to argue for compulsory vaccination for all. 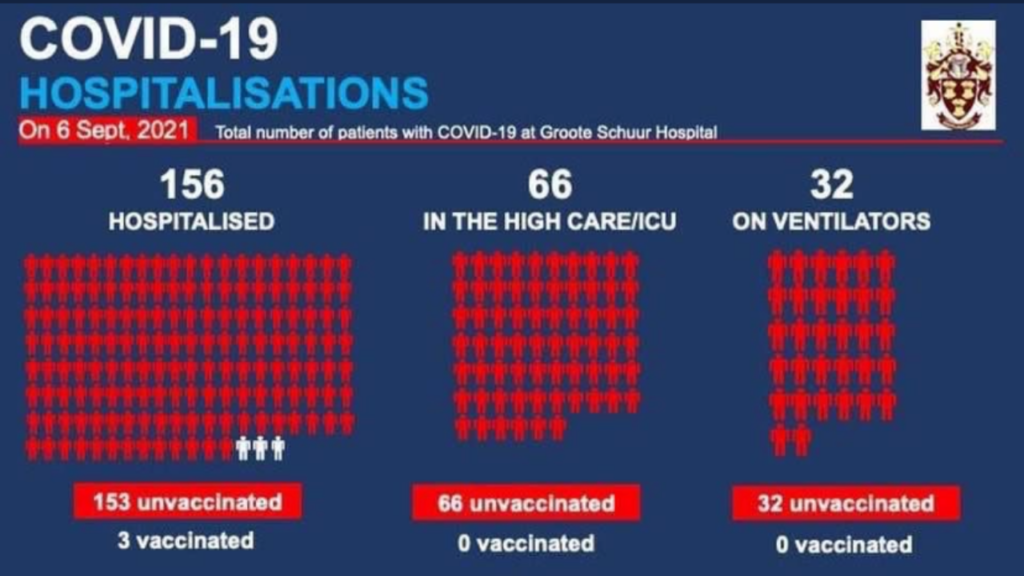