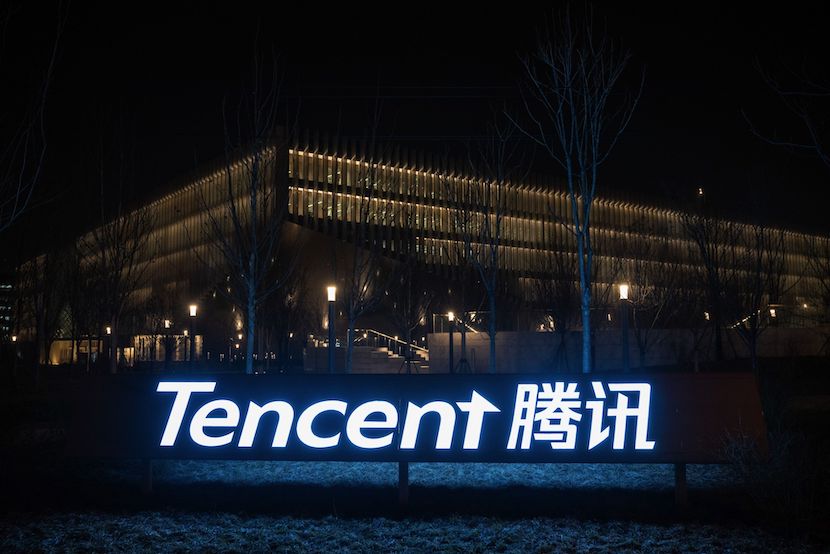 (Bloomberg) – Chinese stocks took a beating, as the country’s economic slowdown and news that a major property developer will miss interest payment added to investor fears that more regulatory crackdown is in the pipeline.

The Hang Seng China Enterprises Index, which tracks Hong Kong-listed Chinese shares, dropped as much as 1.9%, taking declines to a third day. Country Garden Holdings Co. was the worst performer, as property developers extended losses after Bloomberg reported mainland authorities have told major lenders to China Evergrande Group not to expect interest payments due next week.

“The property sector is dragged by this news and market concerns about the outcome of possible debt and capital restructuring for Evergrande,” said Bloomberg Intelligence analyst Patrick Wong. Traders also wonder if Evergrande is “just a standalone case, or more developers and other companies will have similar cashflow problems.”

Shares of e-commerce companies also slid after China reported weaker-than-expected retail sales figures for August with consumers turning wary amid the Covid outbreak. The Hang Seng Tech Index, which includes mostly Chinese internet firms, fell as much as 3.2%. Alibaba, Tencent, and Meituan contributed most to the losses. 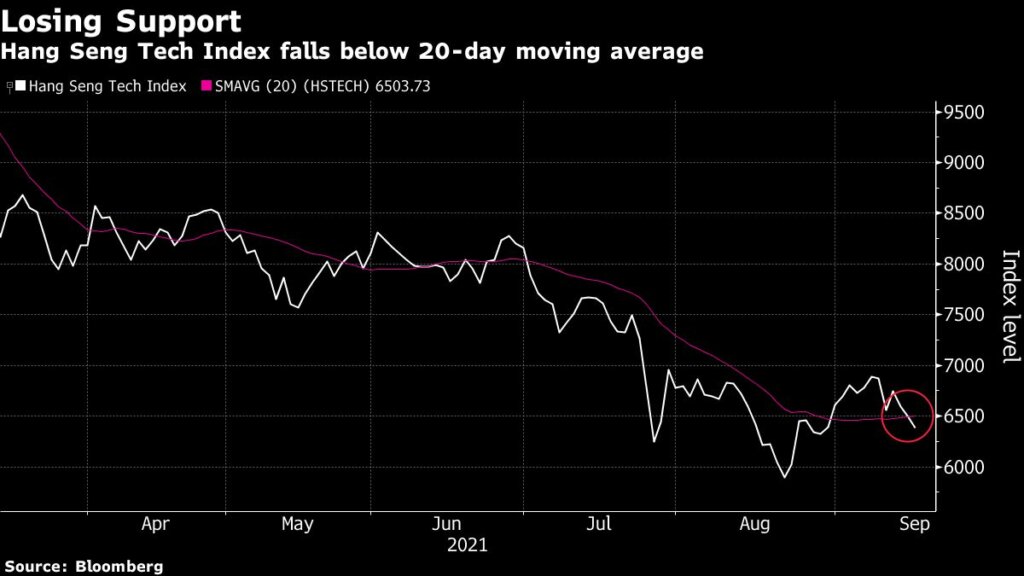 Meanwhile, casino stocks traded in Hong Kong slumped after Macau laid out plans to step up scrutiny of operators and increase local ownership, signalling tighter control over the world’s largest gambling hub. A Bloomberg gauge tracking casino shares slumped as much as 21%, its biggest on record.

“Regulation concerns are again on the top of minds given what has happened to Macau casinos,” said Daniel So, strategist at CMB International Securities. “Investors are worried that tightening policies will keep coming out to curb technology sector, hence we are seeing further declines.”