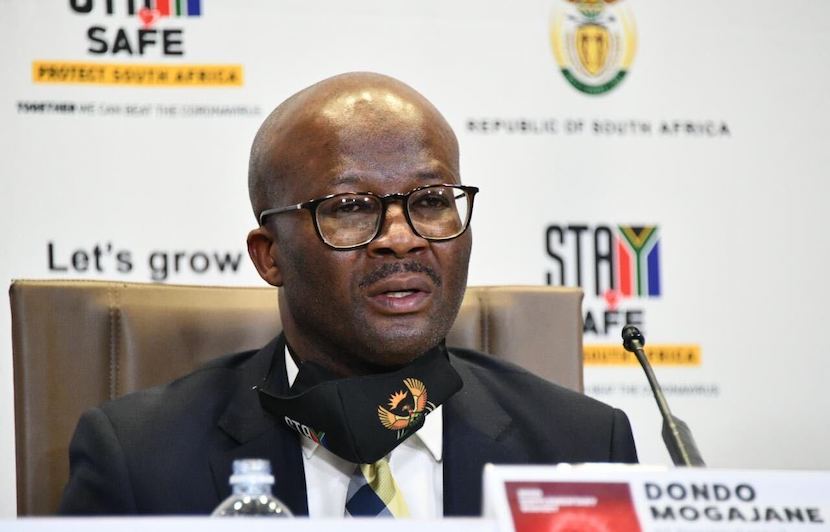 The Minister of Finance, Enoch Godongwana, hereby announces that the Director-General (DG) Dondo Mogajane, whose contract comes to an end on 7 June 2022, has elected not to extend his contract. The DG will leave the National Treasury on the expiry of his current contract to pursue new opportunities outside of the public sector.

Mr Mogajane has served the National Treasury for 23 years of which the last 5 years have been as the Director-General of the National Treasury. Under his leadership, the National Treasury has successfully navigated unprecedented challenges. He has been a dedicated and committed leader who has guided the department in delivering on its mandate of ensuring fiscal sustainability and he is leaving at a time when public finances are recovering from the COVID-19 induced shock.

The Minister of Finance has thanked the DG for his tireless efforts and wishes him well in his future endeavours.

A process to recruit a new DG of the National Treasury has already commenced and the department is confident that a worthy successor will be appointed. In addition, the imminent filling of senior positions in the NT will further strengthen the organisation. The National Treasury has a deep reserve of skilled officials with extensive experience who will continue to deliver on the service delivery obligations of the department.