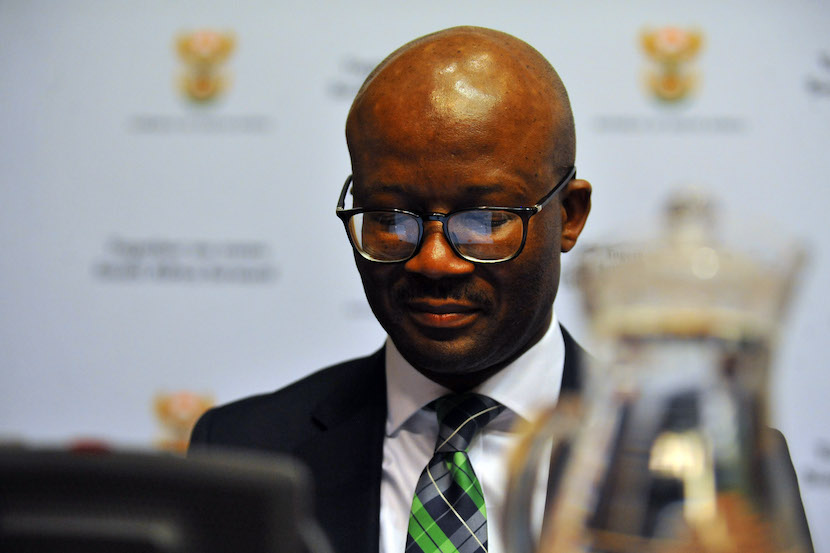 Where in government parlance does a ‘circular’ to departments asking them to hold all (BEE) tenders after 16 February in abeyance, translate as a non-binding ‘advisory’? Billions of rands of tenders are now iced – leading to shortfalls of critically needed medical and firefighting equipment in several provinces – after the Treasury DG, Dondo Mogajane, sent out the circular, which he now legally concedes is non-binding on recipients. The context is the Constitutional Court struck down the Preferential Procurement Policy Framework Act that allowed organs of state to disqualify bidders from a tender if they were not 100% black owned. That means that from 16 February, it’s back to the previous dispensation, i.e. that a bidder’s BEE status would make up some fraction of their final tender score, usually 10% or 20%. But freezing them and issuing no new tenders? Is the ANC’s primary objective service delivery or BEE? Time to make up its mind or lose power. Article republished courtesy of MyBroadband. – Chris Bateman

Clinic doctors may soon be without essential equipment and firefighters without protective gear due to an ‘advisory’ issued by National Treasury this week following its Constitutional Court loss over BEE procurement rules.

In mid-February, Sakeliga said it won a significant victory in its campaign against Black Economic Empowerment (BEE) policies. The Constitutional Court ruled that BEE regulations issued by former finance minister Pravin Gordhan in 2017 were invalid and unconstitutional.

These regulations, issued under the Preferential Procurement Policy Framework Act, allowed organs of state to disqualify bidders from a tender if they were not 100% black-owned. Previously, all bids submitted according to tender specifications would be considered, and the bidder’s BEE status would make up some fraction of their final score, usually 10% or 20%.

However, on Thursday, Le Roux revealed that Mogajane had conceded that the circular was not binding in response to their questions.

Despite Mogajane’s assurance that the circular was merely advisory, municipal governments in Cape Town and Johannesburg said it had placed them in a difficult position.

Afrikaans-language newspaper Rapport reported that in Cape Town, tenders to the value of hundreds of millions are standing still. Quoting Cape Town mayor Geordin Hill-Lewis, the paper wrote that the metropolitan municipality had hoped to conclude a tender for essential medical equipment by 22 March. It includes new blood pressure monitors, blood glucose sensors, stethoscopes, and other medical devices for the city’s clinics.

Another example of a vital tender stuck in limbo is one for weatherproof jackets and fire-retardant clothing for the city’s firefighters.

Modingoane warned that Treasury’s embargo would have a massive impact on service delivery, the city’s procurement plan for the year, and their integrated development plan goals.

Hill-Lewis and Modingoane also warned that various contracts that are renewed monthly would eventually need to be cancelled if Treasury’s moratorium dragged on.

Maynier said that he has written to national finance minister Enoch Godongwana to request that Treasury urgently withdraw the note. Thus far, Mogajane has refused to withdraw the circular and instead wrote to Sakeliga to clarify that the note was purely an “advisory document”. Sakeliga warned that National Treasury was creating a semblance of lawfulness for the continued application of BEE-based pre-disqualification of tenders.

“This while the Constitutional Court now has finally confirmed the invalidity of the BEE-based pre-disqualification in terms of the 2017 regulations of the Minister of Finance,” Sakeliga’s Le Roux stated. “Today’s letter by the Director-General to Sakeliga has removed the need for urgent litigation and means that government institutions may now proceed with procurement, regardless of National Treasury’s view of the judgment in favour of Sakeliga handed down by the Constitutional Court on 16 February.”

Sakeliga said it is on standby to resort to litigation again should National Treasury or other government institutions try to sidestep the Constitutional Court’s judgment.