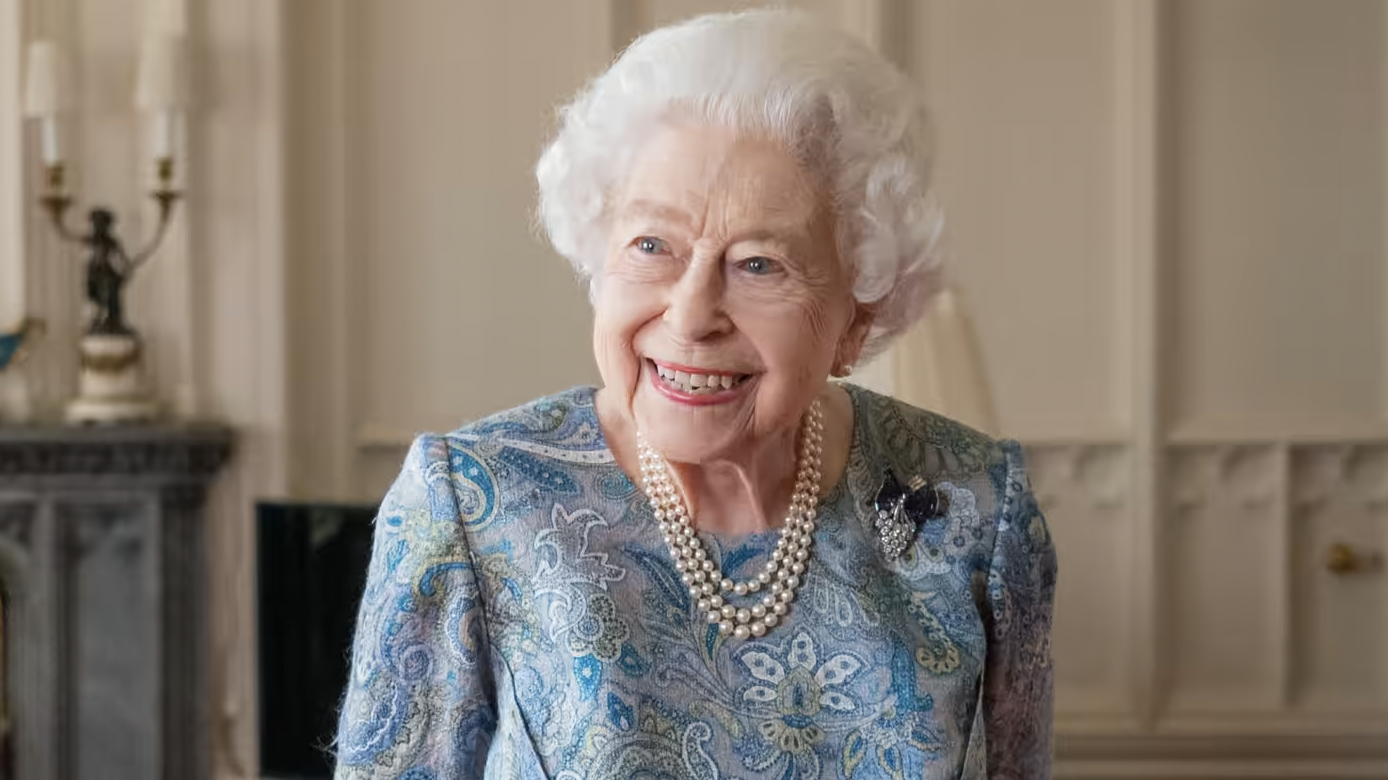 Britain in mourning, Charles is King

Queen Elizabeth II, Britain’s longest-serving monarch, has died, leaving her people in mourning but reflecting on a life of duty in which she bound the country together through 70 years of momentous change.

Her death, at the age of 96, was announced by Buckingham Palace at 6.30pm on Thursday. It marked a watershed moment in the life of the nation, leaving it without its “matriarch”.

The Prince of Wales was at her bedside at Balmoral, her beloved castle in the Scottish highlands, along with other members of the royal family. At the moment of her passing, her son became King Charles III.

The new King said his mother’s death was a moment of “the greatest sadness for me and all members of my family”. He said the family would be “comforted and sustained” by the respect and affection felt towards the Queen in Britain and across the Commonwealth.

Flags across the country flew at half mast, while at Westminster a military band played “God Save the King”. As dusk fell, thousands of people amassed outside Buckingham Palace to pay tribute.

Buckingham Palace said: “The Queen died peacefully at Balmoral this afternoon.” The King and his wife, Camilla, who becomes the Queen Consort, will remain at Balmoral and return to London on Friday.

The Queen celebrated the 70th anniversary of her reign this year. She had represented continuity and stability for Britain from the postwar era into the 21st century, acting as a unifying figure at times of crisis.

During the Covid pandemic, as the country locked itself behind closed doors, the Queen captured a mood of defiance and hope with a simple reference back to the second world war: “We’ll meet again.”

The Queen, who performed military service in that conflict, performed her last formal function on Tuesday, inviting Liz Truss to form a new government. Truss was the Queen’s 15th prime minister; her first was Sir Winston Churchill.

Truss said: “It’s an extraordinary achievement to have presided with such dignity and grace for 70 years. Her life of service stretched beyond most of our living memories.

“She was the very spirit of Great Britain, and that spirit will endure,” she added. “It is a day of great loss but Queen Elizabeth leaves a great legacy.”

Former prime minister Sir Tony Blair said: “We have lost not just our monarch but the matriarch of our nation, the figure who more than any other brought our country together, kept us in touch with our better nature, personified everything which makes us proud to be British.”

French president Emmanuel Macron said: “I remember her as a friend of France, a kind-hearted queen who has left a lasting impression on her country and her century.”

The country was braced for the death of the monarch on Thursday morning when Buckingham Palace issued a rare medical bulletin on the Queen’s health.

The news of the monarch’s deteriorating condition was relayed to Truss in the House of Commons shortly before midday, as she made a statement to parliament on a state intervention in the energy market.

The BBC suspended normal programming and the country will now enter a period of choreographed national mourning, culminating in the Queen’s funeral later this month.

According to tradition, officials brought a notice confirming the Queen’s death to the gates of Buckingham Palace. The bells of Westminster Abbey and St Paul’s Cathedral will ring out on Friday.

The Queen had been a central part of life in the UK for seven decades, since the death of her father George VI in 1952.

Her reign encompassed the decolonisation of much of the British empire in Africa and Asia, as well as the consolidation of the Commonwealth. It also saw the emergence of the modern monarchy, which became the subject of intense media scrutiny.

The Queen’s personal popularity was an important factor in maintaining support for the monarchy in the UK in recent years. When London hosted the Olympic Games in 2012 she took part in a skit in which she appeared to sky-dive into the arena.

She mostly shied away from political interventions — although she discreetly let her concerns about the prospect of Scottish independence be known during the 2014 referendum, saying she hoped voters would “think very carefully”.

She was known chiefly to her subjects by her presence at public events and televised Christmas messages, which often emphasised the values of duty and dialogue.

She became the longest-serving monarch in British history in 2015, surpassing her great-great-grandmother Queen Victoria.

King Charles will play a key role in leading the country’s mourning of his mother and is expected to visit all nations of the UK before the Queen’s funeral takes place. He becomes monarch at the age of 73 after the longest period as heir to the throne in British history.