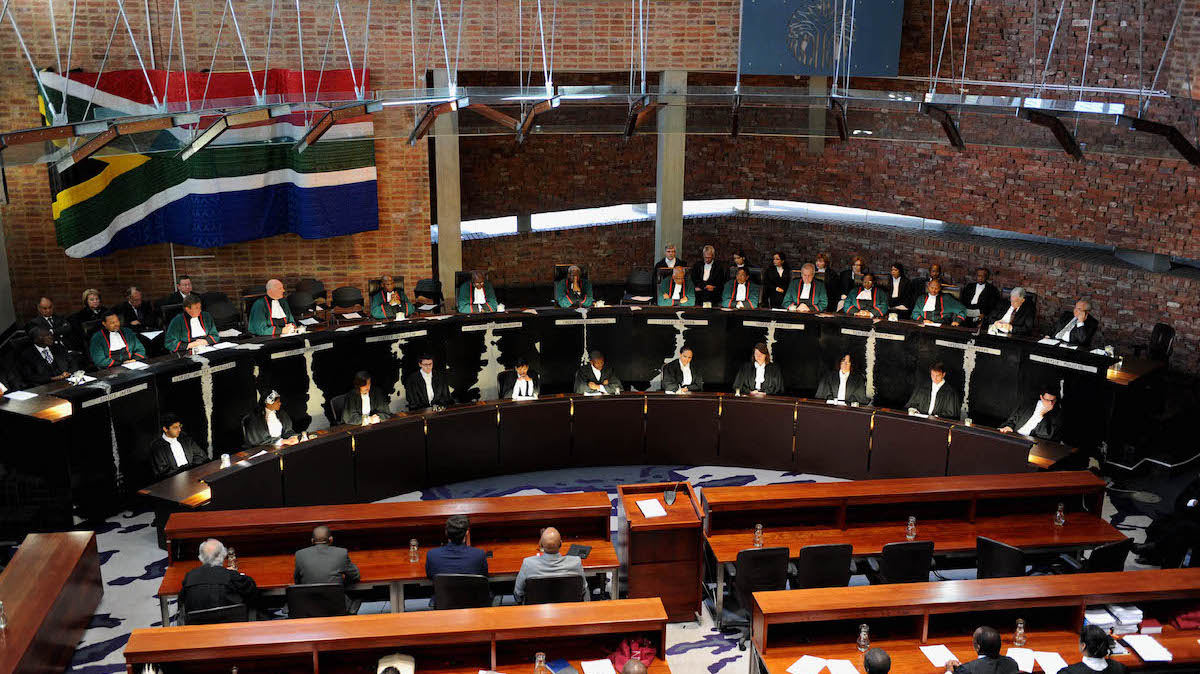 On Monday, 21 November 2022, the Constitutional Court handed down its judgment in an application that was brought by Mr Janusz Walus for leave to appeal against the judgment and order of the Gauteng Division of the High Court, Pretoria (High Court), in the matter concerning a decision that was taken by the Minister of Justice and Correctional services to reject the applicant’s application for parole.

The applicant is Mr Janusz Jakub Walus, a sentenced prisoner currently incarcerated at Kgosi Mampuru II Correctional Centre. He is serving his sentence of life imprisonment. The applicant submitted that he is entitled to parole in terms of the provisions of the Correctional Services Act of 1959 (1959 Act), as it was applicable at the date of commission of the crime. He argued that a prison sentence that is so long that a prisoner has no chance of being released at the expiry of the sentence or on parole amounts to cruel, inhuman and degrading punishment.

He further submitted that life imprisonment without the option of parole makes it unconstitutional. He submitted that it denies an offender the possibility of returning to society, it robs the prisoner of all hope and that takes away their dignity and desire for living.