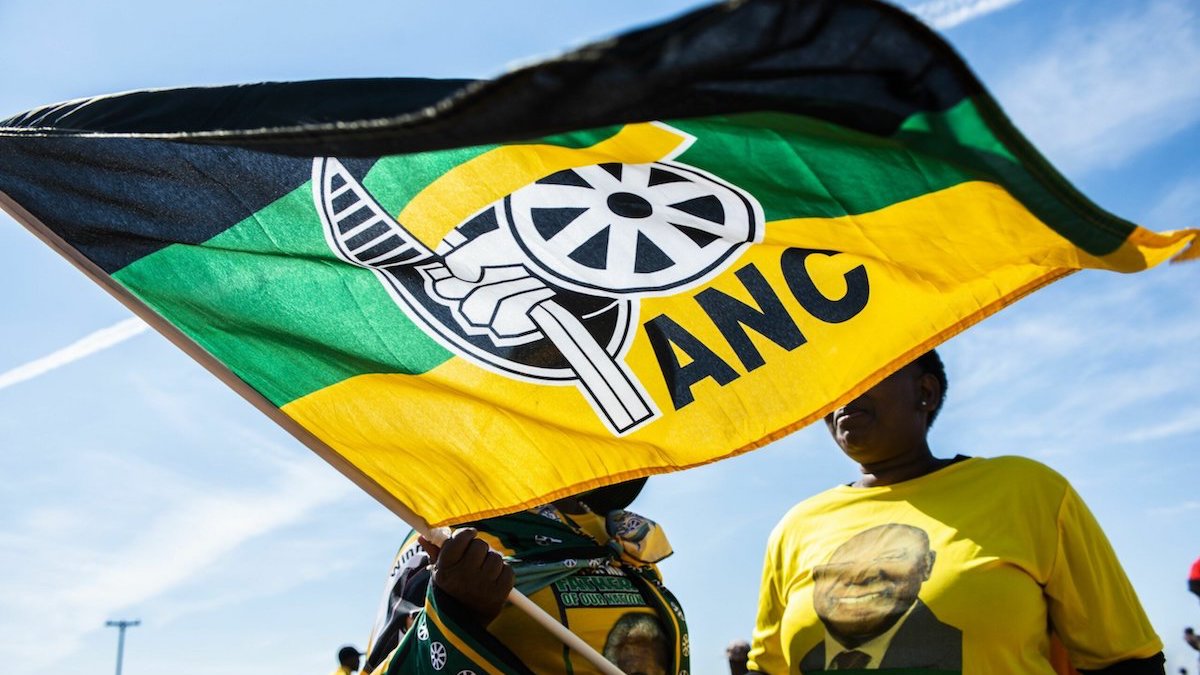 Top leaders of South Africa’s governing party will gather on Friday to discuss their response to an advisory panel’s finding that President Cyril Ramaphosa may have violated the constitution.

The meeting comes a day after Ramaphosa considered resigning over the panel’s report that investigated his alleged failure to properly report a robbery at his game farm, in which he said $580,000 hidden in a sofa was stolen. Investor concern that he might step down over the scandal triggered the rand’s worst one-day loss since May and the biggest selloff of government bonds since 2015.

Dozens of African National Congress officials on the party’s National Executive Committee are scheduled to begin meeting at 2 pm on the outskirts of Johannesburg. Their discussions are expected to continue into the weekend and a decision on how to respond to the findings may only be announced on Sunday evening.

The president has been engaging a broad range of stakeholders on what steps he should take, his spokesman Vincent Magwenya said in a televised briefing on Thursday. Any decision Ramaphosa takes will be in the best interests of the country and won’t be rushed, he said.

“All options are on the table,” Magwenya said. “He is not panicking, that I can assure you.”