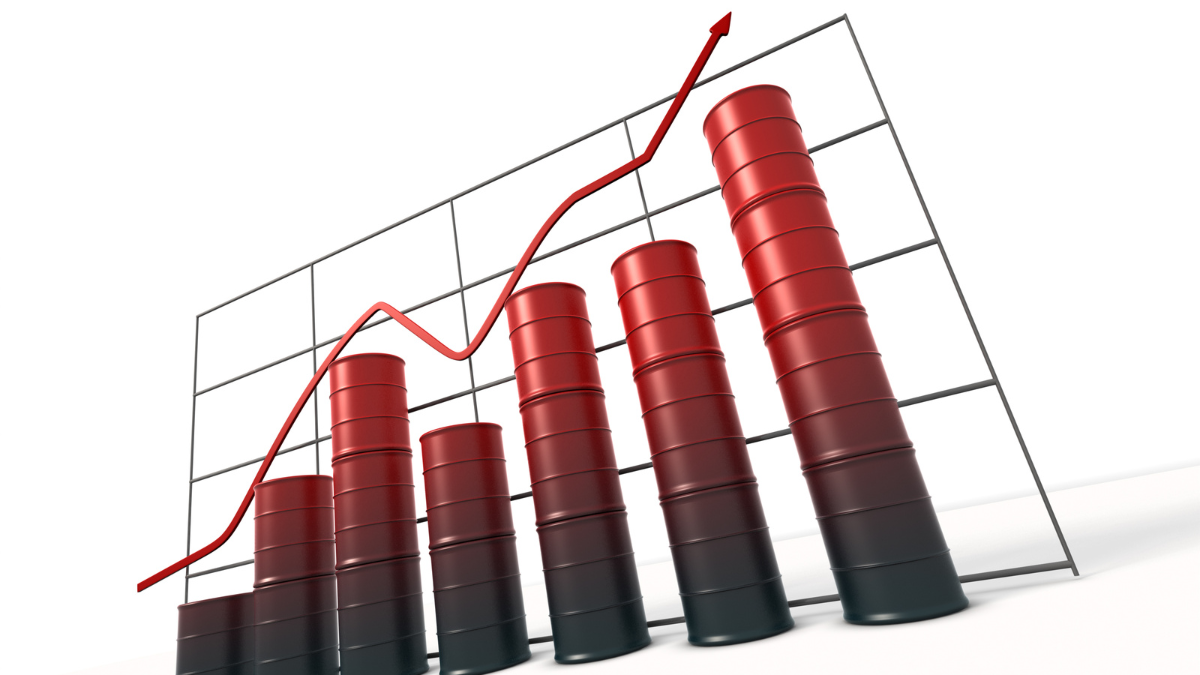 The National Electricity Regulator of South Africa (NERSA)’s approval of an 18%  increase in electricity tariffs, from 1 April 2023, is insensitive and careless. This will be a devastating blow to workers and businesses struggling to survive in an economy that is still reeling from Covid-19 lockdowns and rampant inflation.

Whilst this increase is less than the 32% hike Eskom requested, it will still be devastating for the unemployed and those who are dealing with wage stagnation. It will be a further burden to companies struggling to keep afloat because of a stagnant economy.

The continuous above inflation increases that Eskom has received since 2006 are nothing more than legalised robbery of consumers. These increases only serve to pickpocket workers of their meagre wages, suffocate businesses and deny the economy the chance to reduce unemployment.

It is obvious that they are not a solution to Eskom. The power utility has become addicted to them and it has so far failed to come out with any tangible funding model for itself.

This has led to many of its clients deserting it and pushing it further down  into a death spiral. Companies including key Eskom costumers such as the mining industry which accounts for 30% of its customer base, shopping centres and countless other large consumers are going off the grid. At this rate Eskom will be left only with those who cannot afford to go off grid.

This is what prompted COSATU in October 2019 to draft the Eskom Social Compact adopted by government and business partners in December 2020.  The Social Compact provided a clear road map to resolving the fundamental crises crippling Eskom and plunging the nation into unabated load shedding.  These included clear proposals for slashing Eskom’s debt by over 50%, tackling rampant corruption and wasteful expenditure.

It proposed measures to speed up maintenance of existing generation capacity and to bring onboard new clean energy capacity to ensure a Just Energy Transition for affected workers and communities.

This plan was focused on unlocking the potential for green manufacturing jobs. Despite signing the Social Compact, government has perpetually kicked the can down the road on implementing its key commitments.

We reiterate our call for government to relieve Eskom of at least two thirds of its debt burden and allocate additional funding for Eskom to purchase diesel to help reduce loadshedding in the 2023/24 budget due to be tabled at Parliament next month.

The Department of Mineral Resources and Energy needs to grant  Eskom the diesel import license it has long been calling for, which will help it to effect significant savings.

We are worried that law enforcement agencies are struggling to prosecute those have stolen billions from the power utility.

If government does not address these root causes of Eskom’s crises, then we will see Eskom return to NERSA by June asking for additional double digit tariff hikes.

The power utility should expedite the process of appointing a new scenario and avoid the previous mistake of allowing the acting board chairperson to act as a CEO. This distorts and dilutes accountability and leaves the organisation in limbo.

We expect government to rather extend the outgoing CEOs tenure until the process of appointing a permanent replacement is finalised. The shoddy governance and poor management systems at Eskom are the root cause of the ongoing crisis. The ANC government’s ongoing mismanagement of Eskom will be its undoing.