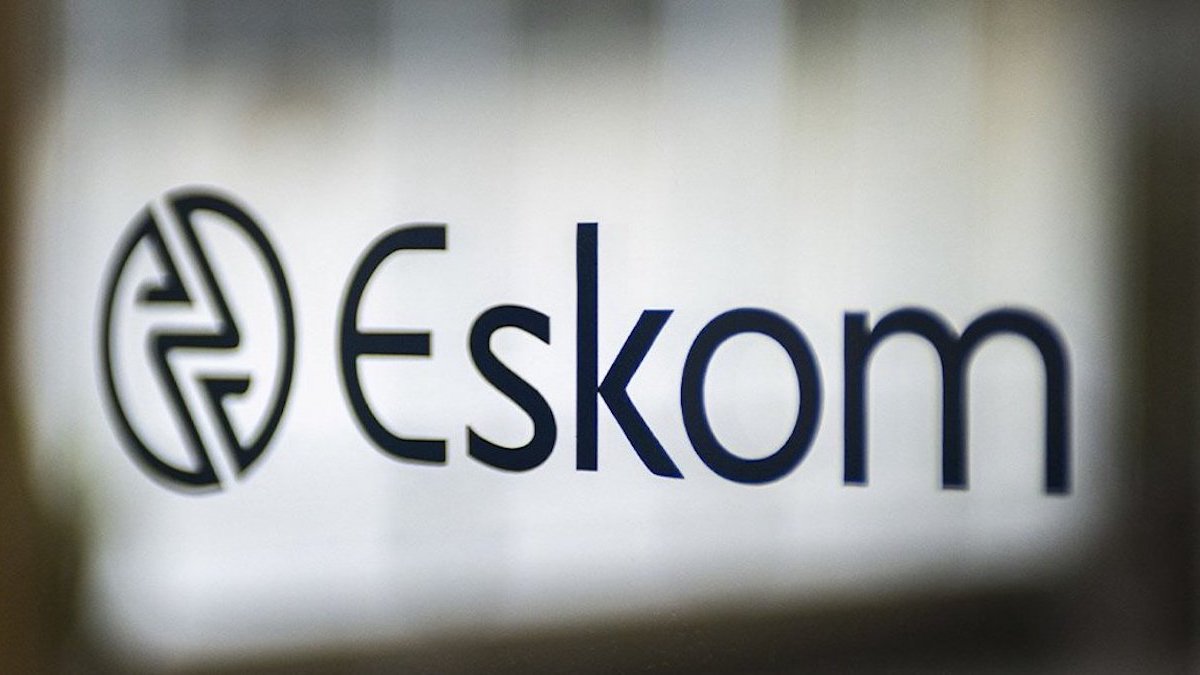 Eskom’s interest cost forecast for 2023 looks pretty damning – exceeding that of the nine top South African companies combined, according to Bloomberg. To make matters worse, Eskom’s interest bill and loan repayments will jump to R81 billion in the 12 months to March 31, before the government takes over part of the company’s debt. With the debt-ridden state owned power utility now looking to recruit its 14th chief executive officer in a decade, finding someone will be a tough task as curbing unprecedented levels of loadshedding will be just the first of the duties to hand. – Asime Nyide

(Bloomberg) – South African President Cyril Ramaphosa said he will “applaud” the person who agrees to take over as the chief executive officer of the beleaguered state power utility Eskom Holdings SOC Ltd.

Eskom’s current CEO Andre de Ruyter last month said he will step down end of March. The utility has been criticized for subjecting the nation to the worst rolling blackouts — locally known as loadshedding — since 2008. De Ruyter, who took over the role in early 2020, said he survived an attempt on his life in December and bemoaned the lack of government support after the energy minister said the power cuts were an attempt “to overthrow the state.”

“It’s a difficult job,” Ramaphosa said during a media briefing. “I applaud anyone who takes that job.”

“We are dealing with it as urgently as we possibly can,” Ramaphosa said. “We should be pleased that the grid had not collapsed, that would be the worst Armageddon.”

Then there’s Eskom’s 396.3 billion rand ($23 billion) of debt obligations. Eskom’s interest bill and loan repayments will jump to 81 billion rand in the 12 months to March 31 before the government takes over part of the company’s debt.

Last month, Deloitte & Touche, Eskom’s auditor, expressed concern that the company may not be able to continue operating. The auditor found evidence of failure by the utility to take action to correct breaches of the National Environment Management Act or comply with the Public Finance Management Act, Eskom said in a stock-exchange filing.

Other irregularities were also identified, including the purposeful destruction of tender documents in a fire, the possible recreation or falsification of records and a failure to investigate and report financial misconduct and irregularities.