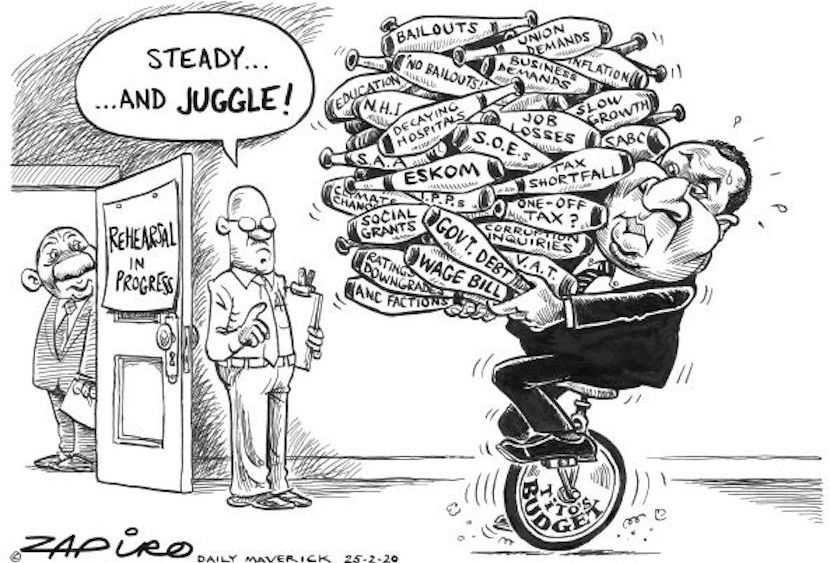 Finance Minister Tito Mboweni started his budget speech with his usual aloe reference: “The Aloe Ferox survives and thrives when times are tough. It actually prefers less water. It wins even when it seems the odds are against it.” Here’s the executive summary of this plus hour long discussion.