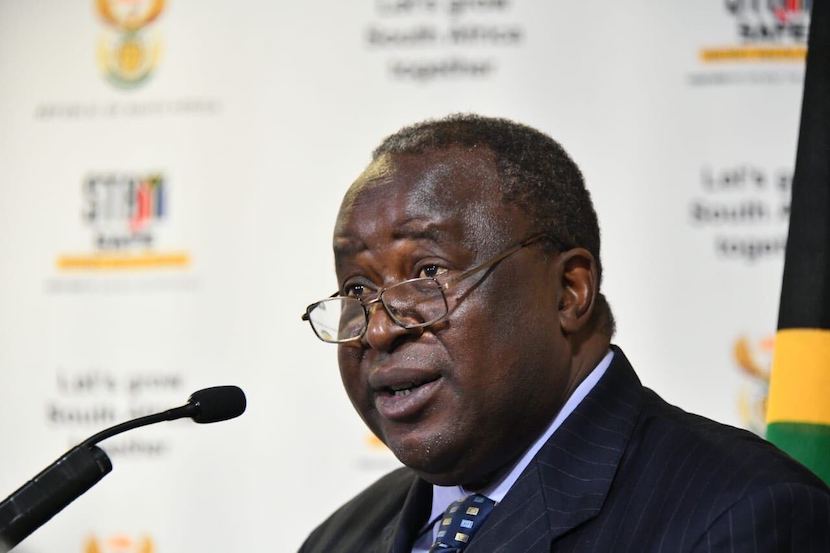 South Africa is faced with two gates – a broad gate to bankruptcy and a narrow gate to prosperity. And if the country does not act now, it will shortly find itself on the path of bankruptcy, Finance Minister Tito Mboweni warned today.

He was referring to the country facing a sovereign debt crisis, which is when a country can no longer pay back the interest or principal on its borrowings.

“We are still some way from [the gate to bankruptcy]. But if we do not act now, we will shortly get there,” he warned when he delivered his supplementary budget speech that was necessitated by the Covid-19 pandemic.

Mboweni cautioned that the downturn brought on by Covid-19 will add to South-Africa’s debt burden, which is now projected to be close to R4 trillion, or 81.8% of Gross Domestic Product (GDP) by the end of this fiscal year. This is compared to an estimate of R3.56 trillion or 65.6% of GDP projected in February.

He said South Africa spent as much on debt‐service costs as it did on health in this financial year.

Calling debt South Africa’s weakness and biggest challenge, Mboweni said that “out of every rand that we pay in tax, 21 cents goes to paying the interest on our past debts”.

Setting out South Africa’s worst-case scenario, Mboweni warned that if South Africa remains passive, economic growth will stagnate and debt “will spiral inexorably upwards and debt‐service costs will crowd out public spending on education and other policy priorities”.

He warned that SA should rein in spending if it doesn’t want to go the path of Argentina and Zimbabwe in the early 2000s and Greece in recent years. “Argentina had its ships attached. Greek civil servants and pensioners had their salaries and pensions slashed. In short it is doom and despair.”