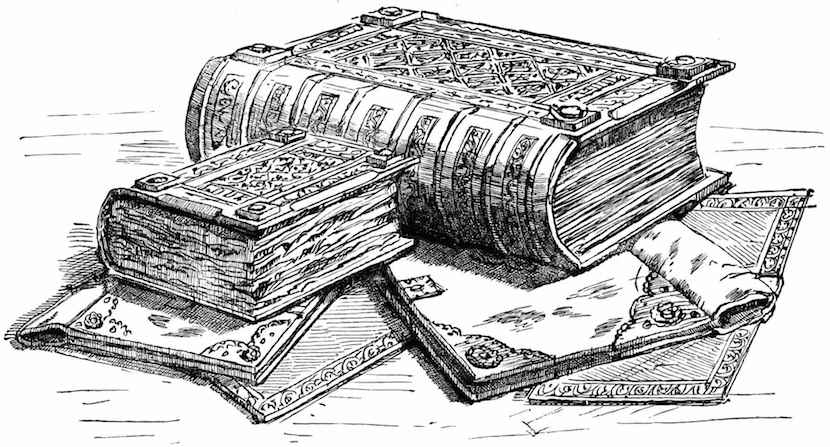 On the eve of President Jacob Zuma’s State of the Nation Address (SONA), the Institute of Race Relations (IRR), lashed arbitrary demographic transformation targets, saying current education levels are blocking transformation and its’ attendant economic growth. The IRR released statistics showing that more than 10 times more black South Africans today own paid-off homes than do their white compatriots while black stock market ownership has almost doubled – as has black senior management. It’s a timely reminder that racial transformation is accelerating, in spite of repeated government complaints to the contrary. Far more importantly however, the IRR says transformation should be benchmarked against the economically active and qualified population rather than against the total population of black Africans. Consider that today just 51.4% of black Africans now have a post-Matric qualification and the IRR’s argument of higher quality education being the fastest possible way to accelerate economic transformation gains even more weight. Crudely setting racial targets is reminiscent of the apartheid days when it was all about keeping grossly skewed racial percentages exactly where they’d been for decades. Simply doing the opposite now to correct this racial idiocy, without tactical thought, simply won’t cut it. Tomorrow will give us an indication of how carefully the ANC has thought the matter through. The bottom line must surely be delivering a better life for all – which the party set as its own litmus test in 1994. Strangling the economic growth rate purely via emotionally-driven racial percentages will help no one. – Chris Bateman

The IRR’s transformation audit, in its January issue of Fast Facts, reveals that racial transformation of the South African workplace, asset ownership and state institutions has been significant and continues to improve.

Of those who have a home and have it fully paid off 84.1% are African and 7.4% are white. The extent of transformation in home ownership data is largely due to black Africans who have received free or subsidised housing from the State.

Despite the successes, those who advocate for an acceleration of racial transformation point out that 80.7% of all people in the country are black African. This figure is used as the benchmark to which proponents of racial ‘representivity’ suggest South Africa should aspire. Transformation indicators, e.g. levels of asset ownership and employment in management, if benchmarked against that percentage fall dramatically short. 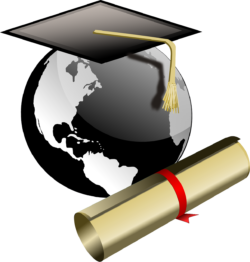 Here, black Africans account for 51.4% of all people with a post-school qualification. This latter figure is seldom cited in the racial transformation debate even though it is a more realistic benchmark against which employment equity indicators should be judged.

Just 26% of black African children (who sat for the mathematics exam in 2015) obtained 40% or above. The figure for white children is 84.9%. It is not clear how continuing to enforce ever more stringent racial equity and other targets in the economy will overcome the problem of poorly performing schools.

If transformation can be said to be ‘held back’, that would be primarily because of failures in education. According to Gwen Ngwenya, the IRR’s Chief Operating Officer, “education levels provide the transformation ceiling.”

Stricter demographic targets in the absence of sufficient advances in education will become a policy that will strangle South Africa’s economic growth rate. Transformation policy for employers must continue to be informed by the available skilled population and not the total demographic distribution of racial groups.