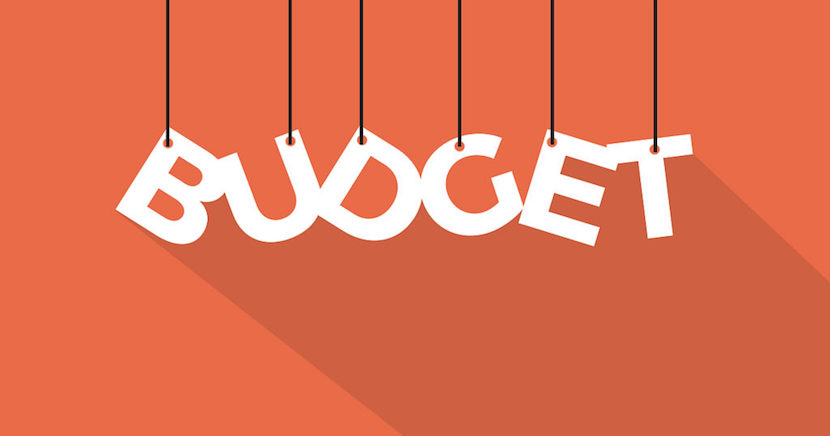 JOHANNESBURG — I’m headed for Cape Town on Tuesday ahead of attending Treasury’s Budget Day “lockup” where we are given six hours to analyse and prepare articles ahead of the annual speech. The Biznews team will ensure the fruits of those labours will be available on the site within minutes of the Finance Minister starting his address. So be sure to check into Biznews.com just after 2pm. It is an especially important Budget. Leading the challenges for the Ramaphosa Administration is how to plug a R50bn hole in the accounts. Well intentioned pundits are urging the new president to do this by raising VAT from 14% to 16%. They argue that if the popular new boss is ever going to get away with administering such a bitter pill, now is the time. But our tax expert Prof Matthew Lester argues passionately that listening to this army of experts would be a terrible mistake, mostly because it is the poor who are hit hardest by this broad tax. And, that once it has been increased, political reality means dropping VAT becomes almost impossible. Matthew’s argument makes a lot of sense. Despite the urgings of ratings agencies, this is not the time for panic. There are good reasons to believe the Ramaphosa Effect will trigger a rebound in SA’s economic growth. At the very least, this wave of hope should be given the opportunity to translate into practical effects. Given time, the higher GDP growth – and installing a fresh team at SARS – is certain to translate into the higher revenues Treasury desperately needs. Breathe, Cyril, breathe. – Alec Hogg

The first political mistake in the Ramaphosa administration could happen on Wednesday afternoon at the national budget speech, regardless of who actually delivers the news.

There seems to be a consensus that SA needs to find an extra R50 billion if there is to be any hope of containing the national debt trajectory at around 4% of GDP.

By Wednesday night PIT Collections will exceed 40% of total revenue. The PIT tax base is now exhausted.

That leaves R30 billion to get. Perhaps R10 billion will come from Fuel Levy (or VAT on fuel), sin taxes, estate duty and transfer duty.

So that leaves R20 billion. ‘That’s easy,’ say the rafts full of economists and commentators, ‘ increase the VAT rate by 1%.’

But that makes an absolute farce of Hugh Masekela’s lines “I wanna be there when they triumph over poverty…” Not that there’s too much wrong with taxing the alcoholics, perhaps it will even help them too. But despite our best efforts we cannot drink SA better. Even with Eish.

SA has had a 14% VAT rate for years for only one reason, organised labour has drawn a line in the sand, ‘cross that line with a VAT increase and we will make the student protests look like a Sunday afternoon Bring and Braai.’ Otherwise the VAT rate would have increased years ago. Believe you me.

The new mood of SA is worth a great deal. It’s the sort of stuff that built the rainbow nation under Mandela.. We don’t want to wreck it with the VAT increase controversy. It’s not worth it, not by a country mile. Regardless of what the economists may say.

Another prospect could be to increase VAT by 2% and recycle 1% through an immediate and substantial increase in the social grants, thereby protecting the poor. But that would probably throw South Africa into a recession. It would also chase the VAT rate to 16%, leaving very little room to rely on VAT when NHI is introduced sometime in the future.

The problem that we now face is that Gigaba’s medium term budget policy statement, October 2017, did not identify new policies and revenue streams to finance future.

A further complication is that the VAT rate cannot be increased in 2019, just before the elections. That’s just not going to happen.

One would hope that the positive developments of the last few weeks have done enough to cut SA a little slack with the rating agencies. Would it not be better prospect to pray forgiveness of our foolishness for a bit longer, while we assess and develop strategies to address the national debt position. And then present a revised medium term budget policy statement in October 2018.

In any event SA’s foreign borrowings are at acceptable levels. Most government debt is local. And the governance of the institutions that own it is impeccable. Enough to carry the load for a while.