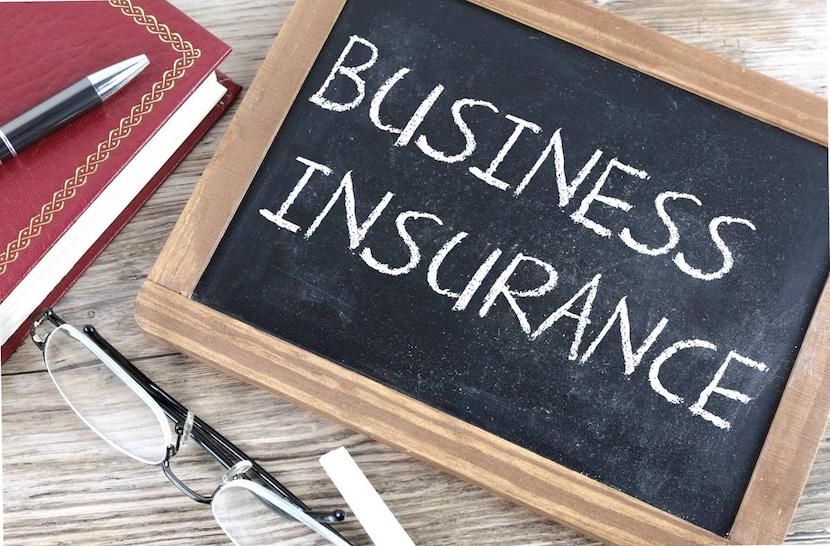 The controversial Santam business interruption insurance (BII) case is back in court this month, but don’t expect a speedy resolution as a ruling either in favour or against Ma-Afrika Hotels is likely to be decided by the country’s highest court.

So far-reaching are the implications of the suit, for both the applicants, Ma-Afrika, and respondents Santam that it was likely to end up in the Constitutional Court, said commercial and governance attorney Andrew Muir.

“It’s a precedent-setting case, and the final ruling may well inform a relatively new development in South African law, that of the fundamental ‘fairness’ of a contract,” he said.

The cry of fairness struck a chord with disgruntled citizenry labouring under the lockdown grind who directed its wrath at insurance giant Santam for rejecting the Ma-Afrika’s claim for compensation for loss of income due to the Covid-induced lockdown.

The merits and facts of the case might have been obscured by the populist furore, but the opposing legal teams were on the same page, said Muir.

“The facts are not in dispute. Ma-Afrika had to close for business due to the lockdown regulations imposed by the Covid pandemic, or that the hotel group is claiming compensation for its loss on the basis of its BII cover,” he said.

Much less clear is the interpretation of the “insured peril”, a notion both Ma-Afrika and Santam had put their signatures to, but which is now the bone of contention.

In simple terms, the “insured peril” was for a highly prescribed event in a 40 km radius, and for that event to have caused an interruption of business at the insured premises. Also in dispute is whether “a notifiable disease” can be construed as a pandemic, and whether the insured was entitled to compensation and how much compensation can be claimed.

Muir cited the example of a bank foreclosing a home in arrears that, strictly speaking, allows for a property to be sold way below its value. “Selling a repossessed house is permissible, but courts now scrutinise foreclosures to ensure an element of fairness is applied,” he said.

Similarly, the law on the fairness of contracts has come under scrutiny of late and in June this year, the Constitutional Court made an important judgement in the so-called Beadica case.

“The Beadica judgment basically upheld a degree of subjective fairness, reasonableness and equity in all contracts under South Africa law,” said Muir.

“It can be said to be a departure of the ‘letter of the law’ interpretation of contracts, especially when it comes to the fine print that often enumerates in detail the exclusions in say, an insurance contract,” he said.

But Muir pointed out the court’s view was tempered by a balanced consideration, as outlined by the judgement.

“(A) court may not refuse to enforce contractual terms on the basis that the enforcement would, in its subjective view, be unfair, unreasonable or unduly harsh. It is only when a contractual term, or its enforcement, is so unfair, unreasonable or unjust that it is contrary to public policy that a court may refuse to enforce it”.

Put differently, the fundamental tenet of contract law – pacta sunt servanda (agreements must be kept) – is sacrosanct, unless its application is deemed so unfair, it is against the public interest.

The jury is out whether Ma-Afrika had successfully argued that Santam’s denial of the hotel group’s compensation would be unfair. Or that its BII monthly premium of around R5 000 could be construed as cover for a pandemic episode. Or that the lockdown caused the business interruption, irrespective of a Covid outbreak, in a 40 km radius.

The notion of reasonableness brings its own complications, Santam’s legal team cautioned. For one, if the court were to bow to the reasonableness argument, what of the fairness of a ruling that would wipe out the South African insurance industry, on grounds that were never part of the original case?

The Ma-Afrika team may point to another recent case, Café Chameleon vs Guardrisk, in which the court applied the “but for …”  test and held that business interruption would not have occurred if the lockdown was not implemented. More tellingly, the court dismissed Guardrisk fears of a precedent that would open a deluge of claims and destabilise the insurance industry.

The judges of the High Court face a tough decision which is why Muir believes whatever ruling is issued, won’t be the last.

“I’d be surprised if this case doesn’t end up in the Constitutional Court,” he says.

* Andrew Muir (BSc, BSc hons, LLB, LLM) is an environmental, planning and commercial law consultant, a practising attorney of the High Court and an Honorary Research Fellow at the University of KwaZulu-Natal.