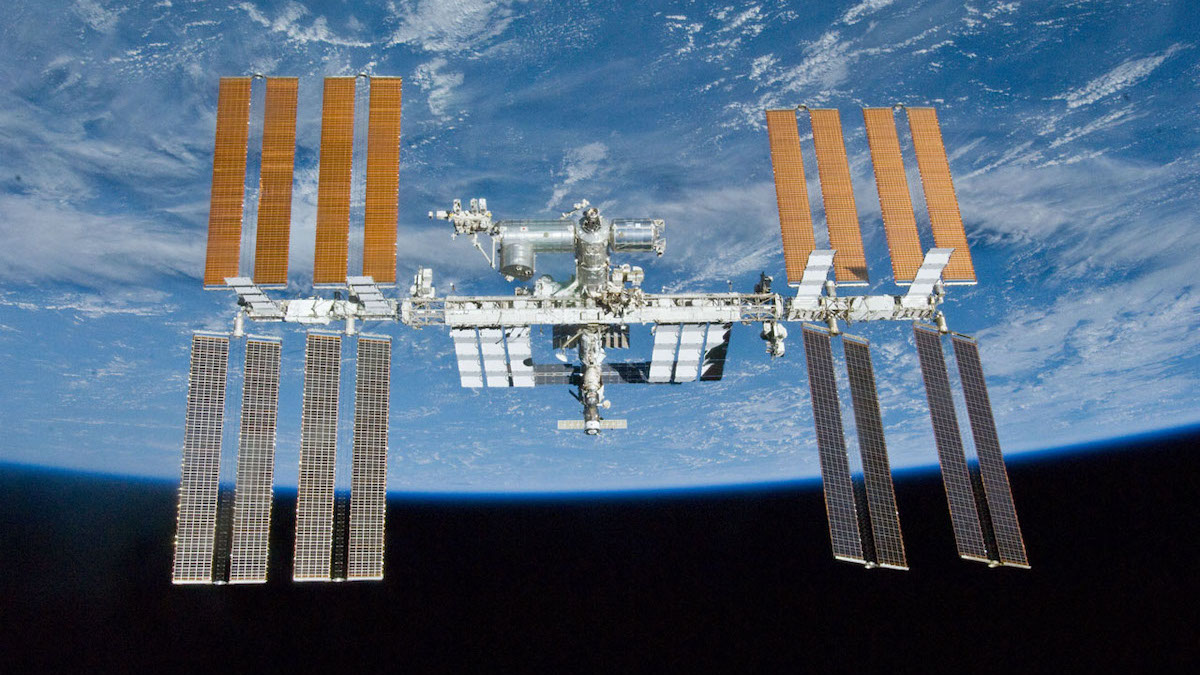 Russia’s decision to withdraw from the International Space Station comes after 24 years of international collaboration between nations built on the goals of space exploration. Ironically, it was Russia that launched the first section of the ISS into orbit in 1998: The Zarya Control Module was launched aboard a Russian proton rocket. But how times have changed. Amid an ongoing war with Ukraine and sanctions imposed from the EU and the US, geopolitical tensions have reached an all time high. According to an exchange between Yuri Borisov, the director general of Roscosmos, as the Russian space agency is known, and President Vladimir Putin posted on the Kremlin’s website, the country will fulfil its obligations for station operation until it leaves. Questions have been asked about the future of the International Space Station, which is set to go into retirement in 2030, as well as about news that Russia plans to build a station of its own. Is that even financially possible given its present situation? As the old adage goes: only time will tell. More in this article from The Wall Street Journal. – Asime Nyide

Russia Says It Will Withdraw From International Space Station

Russia plans to pull out of the International Space Station, the leader of the country’s space agency said Tuesday, a move that threatens to end years of collaboration on the orbiting research facility.

Yuri Borisov, the director general of Roscosmos, as the Russian space agency is called, said Russia would leave the facility after 2024, according to an exchange between him and President Vladimir Putin that was posted to the Kremlin’s website. The country will fulfill its obligations for station operations until it leaves, he said.

Russia’s invasion of Ukraine strained international activities in space, scuttling several missions and stressing decades of collaboration among spacefaring nations. Earlier this month, for example, NASA issued a rare rebuke of Russia after cosmonauts on the facility were shown in a Roscosmos social-media post holding flags tied to parts of Ukraine that Russia had invaded. Russia in February said it would suspend work at the European launch facility in South America.

The country’s move to leave the station could complicate plans to use the station for the rest of the decade before its retirement, as NASA prefers to do. Last year, the U.S. space agency said the White House had approved an effort to continue running the facility, where researchers conduct scientific experiments, through 2030.

Following Russia’s invasion of Ukraine and subsequent sanctions the U.S. and other countries imposed on Russia, Roscosmos earlier this year raised questions over whether it could continue using the facility. The station depends in part on hardware controlled by Roscosmos to operate, with that technology providing periodic boosts to keep the facility in orbit.

A representative for Roscosmos had no further comment and referred back to the exchange between President Putin and Director General Borisov posted to the Kremlin website.

NASA hasn’t received notice from any partners about their status at the facility, the agency’s administrator, Bill Nelson, said. While NASA is committed to safe operations of the station through 2030, the agency is also building “future capabilities to assure our major presence in low-Earth orbit,” he said.

Officials at NASA have previously said that operations at the station have remained normal, despite the tensions amid the war in Ukraine.

NASA, along with Roscosmos, the European Space Agency and other space agencies, run the space station through an international partnership.

The U.S. space agency has been pushing to get multiple, privately run space stations in orbit and wants to avoid a situation where the current station is deorbited but the proposed replacement stations aren’t operational. Last year, it chose three teams—one includes Jeff Bezos’s Blue Origin LLC—to create such facilities. Axiom Space Inc., a Houston-based space company, is also working on its own station.

NASA has been trying to use the current facility to try to foster more economic activity in orbits relatively close to Earth. It permitted private astronauts from Axiom to visit the facility earlier this year, for example. Elon Musk’s SpaceX has been handling both NASA cargo and crewed launches to the station, while Northrop Grumman Corp. has conducted supply runs. Boeing Co. also plans to transport astronauts to the current facility.

Roscosmos and NASA have recently struck other agreements to work together. The U.S. agency said earlier this month that it assigned two astronauts to fly to the station on Russian spacecraft on separate missions this fall and next spring, while two Russian cosmonauts would be launched to the facility on SpaceX ships over the same time frame.

—Allison Prang contributed to this article.