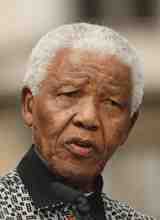 As South Africa prepares for the loss of its icon, here’s a timely reminder why we’re so emotional about being forced to say goodbye. Academic, author and strategic management guru Dr Paul Schoemaker wrote this brilliant piece after a recent visit here. With stark reminder’s of Madiba’s pivotal words, and precious legacy to his nation. … Read more 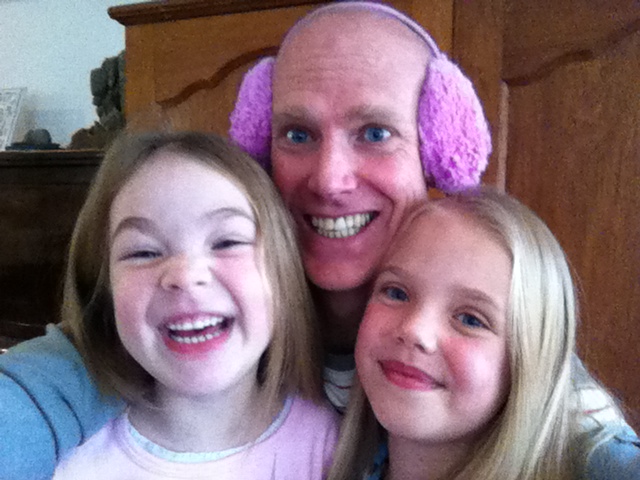 I first came across the idea of learning about self-reflection through writing your own obituary in the late Stephen Covey’s life changing Seven Habits of Highly Effective People. In this piece, Richard Wright has a go at his own. Once you’ve had a look, am sure you’ll agree that writing talent like his deserves the widest possible exposure. 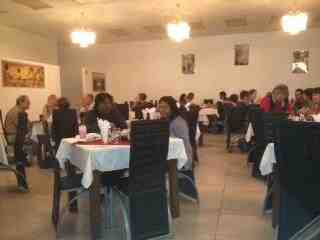 Greetings from La Guardia Airport, New York. I’m waiting for the flight to Omaha where the Berkshire Hathaway AGM is to be held tomorrow. While checking emails, picked up this note from Dr Thomas Oosthuizen. You may recall his recent blog on a start-up KNZ restaurant. His note warmed my heart. Yours too? 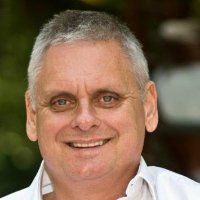 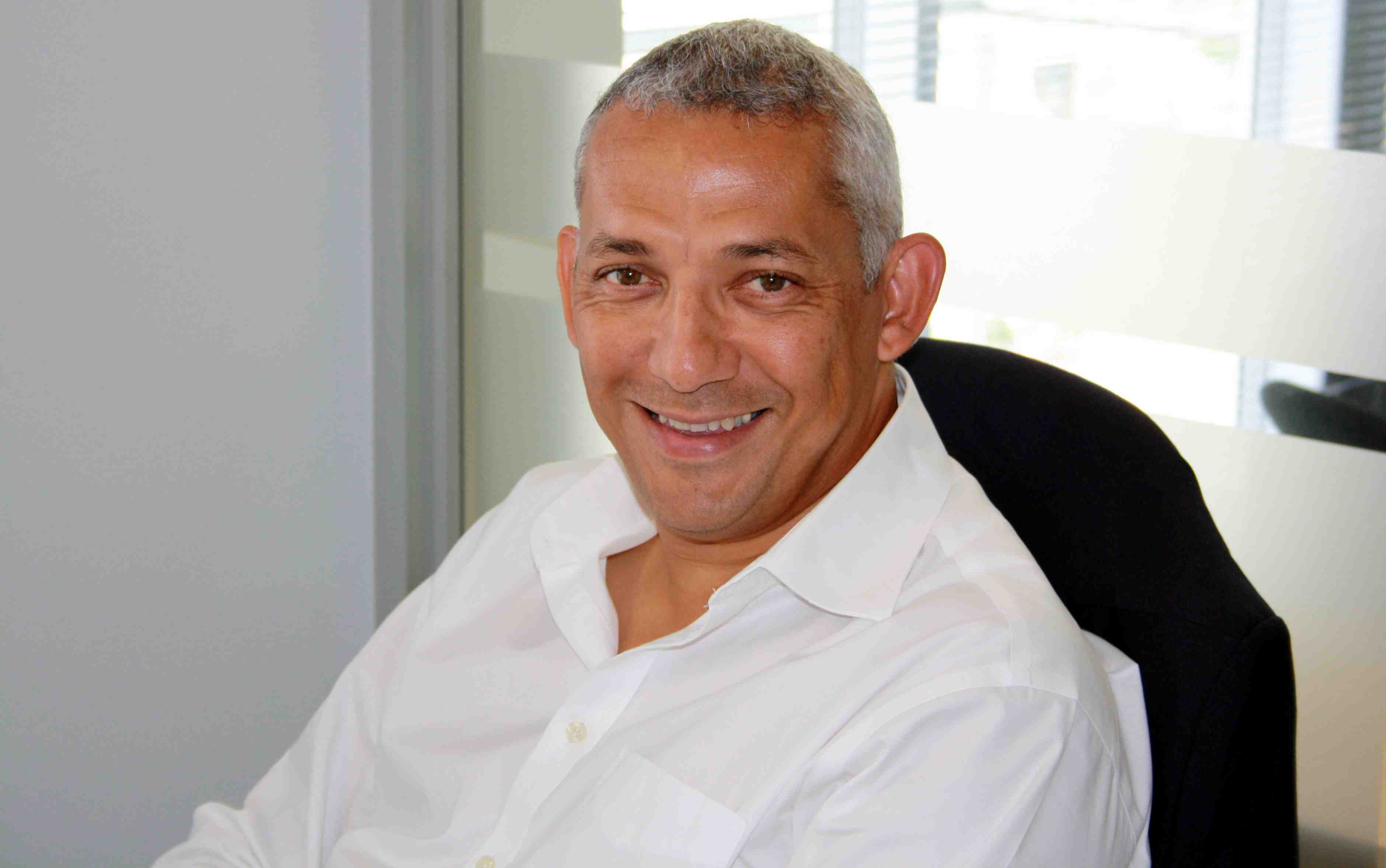 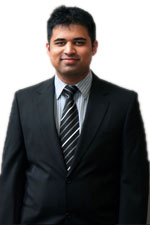 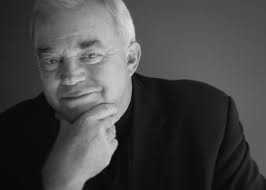 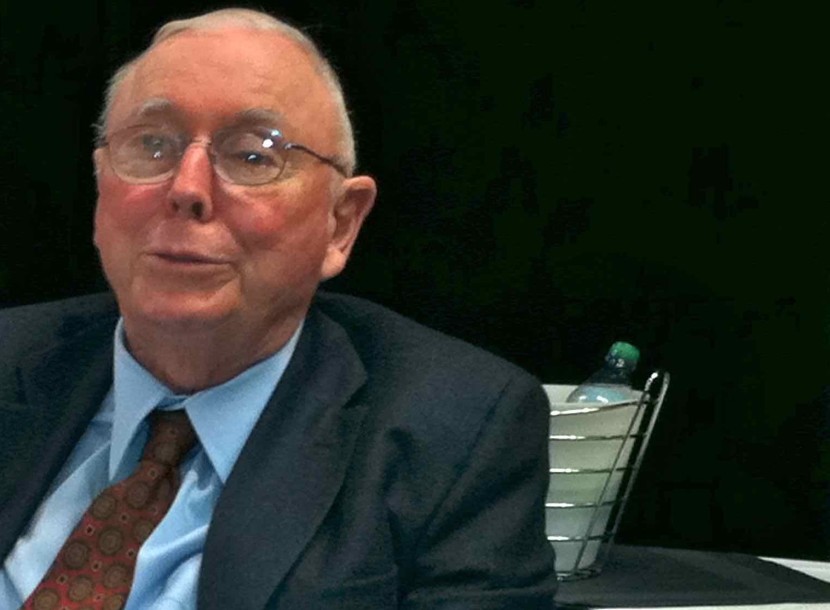