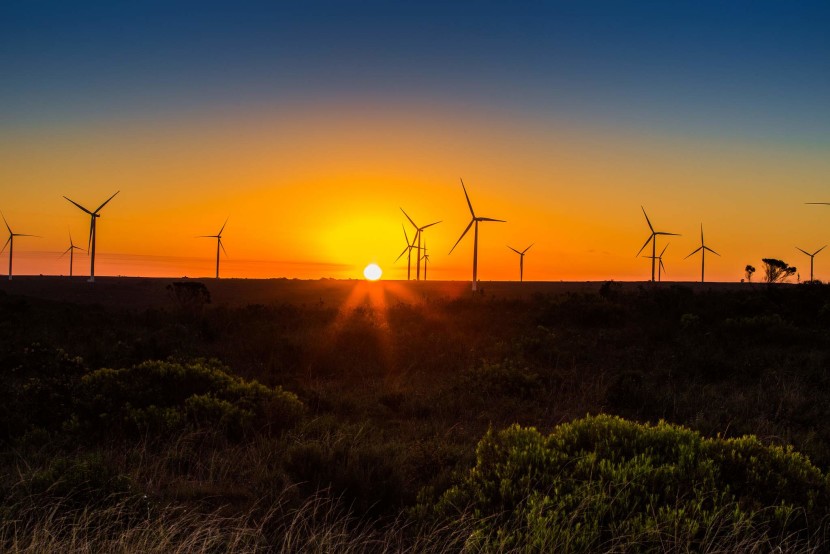 Here’s a story the South African cabinet should circulate with all due haste. As technology advances, the cost of generating electricity from inexhaustible sources like the sun and wind is plummeting. Scandinavia, one of the early adopters of renewables, now finds power generated by renewables is too cheap to justify the current cost of new fixed investment. That is the way the market operates – and is sure to trigger still further technological advances, with a step down in the cost of the next generation of renewable energy plants. This reality of human ingenuity, called Moore’s Law, has been evident in everything from computer chips to mobile phones. Indeed, South Africa has its own practical example through the successive declines in agreed prices in successive rounds when the State asked for bids from renewable energy suppliers. As a country blessed with plentiful sun and wind power and the baseload of consistency provided by its existing coal powered fleet, SA is poised to reap Nordic-type benefits from the declining price trend in renewable energy. So what earthly reason could there be to mortgage future generations of taxpayers by buying the archaic, expensive and dangerous nuclear alternative? – Alec Hogg

By Anna Hirtenstein and Rachel Morison

(Bloomberg) – Investors are pulling back from wind farms in Nordic nations as the lowest electricity prices in 12 years cut the profitability of new projects.

No wind farms were commissioned in Sweden in the second quarter, compared to 50 megawatts in the same period a year earlier, according to the nation’s wind association. Investment in utility-scale Nordic wind assets fell 76 percent to $1.2 billion in the three years through 2014, according to data from Bloomberg New Energy Finance.

“The low purchase price for power is worrying,” Thomas Wrangdahl, first vice-president and head of lending at the Nordic Investment Bank, said in a telephone interview. “We are seeing less investments in new power production in the market, particularly in the wind industry, and we believe that it’s linked to the low prices.”

The Nordic region has the lowest electricity prices in Europe and some of the highest reliance on renewables. The next- quarter contract, a benchmark, slumped 33 percent in the past year, according to data from Nasdaq Commodities exchange in Oslo. Prices dropped to the lowest for at least 12 years in June as wet weather boosted hydropower reserves.

This year could be a “pause in investment,” according to Niclas Andersson Boberg, a director of M&A at EY in Stockholm. “The number of projects that are good enough to be finalized are fewer.”

The drop in investor appetite may become a barrier to reaching goals for reducing greenhouse gases. Part of the problem is uncertainty around how governments will regulate and support the industry beyond 2020, according to Charlotte Unger, chief executive officer of Sweden’s wind-industry trade group Svensk Vindenergi.

“If the politicians wait too long to decide on a support scheme after 2020 and on measures to improve the current system, this could affect the willingness to invest and hence also the target,” she said. “This will also make it more difficult for Sweden to export clean energy.”

Industry consultant, Nena AS, projected in June that electricity production in the Nordic region will outpace domestic demand by as much as 7 percent by 2020. The Nordic and Baltic states are exporting its surplus elsewhere in Europe as transmission links double capacity to more than 10 gigawatts by 2020, according to Bloomberg New Energy Finance.

The declining investor interest in building new wind farms can also be linked to sliding prices in the green power certificate market set up by Sweden and Norway, according to Jonas Rooze, head of European power analysis at New Energy Finance.

“The Swedish and Norwegian wind industry has been hit by a double whammy, as electricity prices are low and prices in the shared green certificate scheme have also been dropping due to oversupply,” Rooze said. “Too much wind has been built.”

“I know of projects stuck in limbo right now over uncertainty in the green certificate market in the medium to long term,” he said