Some may say he’s too close to the problem but then again it may just be blind optimism. Either way it’s strong talk from Brian Molefe, which is good to hear from the man heading up South Africa’s power utility. The main debate at the moment revolves around supply and demand of Eskom’s product, which has just gone 100 days load-shedding free. Some argue it’s merely because demand has retraced to levels last seen in 2008, others, including Eskom, put it down to Molefe’s plan of action. Reuters interviewed the chief executive Brian Molefe, talking about the group’s current financial situation, privatisation and new power projects needed for future demand. A great read. – Stuart Lowman

JOHANNESBURG, Nov 17 (Reuters) – South Africa’s cash-strapped utility Eskom will be cash positive by 2025, Chief Executive Brian Molefe told Reuters, making it “foolish” for any privatisation to be considered just as it grapples with a host of problems.

Eskom, which the political opposition and Eskom’s critics often suggest should be sold off, produces virtually all of the power in Africa’s most industrialised economy, but faces power shortages, political pressures and a funding shortfall of 200 billion rand ($14 billion). 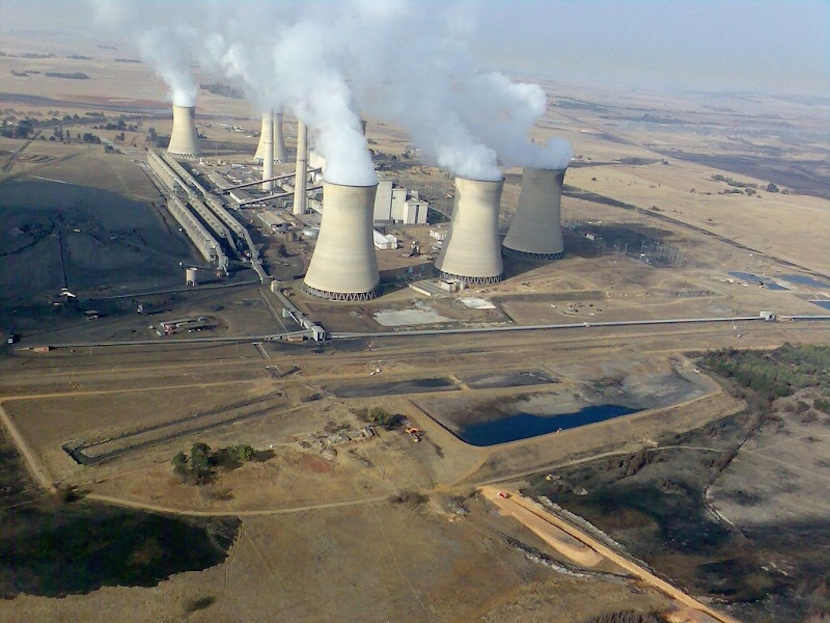 “Around 2025, we will become cash positive, which is why I think it is foolish to think of selling Eskom,” Molefe said in an interview on Tuesday, adding that planned new power stations would help the utility recover.

The government has said it has no intention of selling the company, which made a net profit of 3.6 billion rand in the financial year through March, half what it made the year before.

Eskom, which once offered some of the cheapest electricity rates in the world, is battling with tariffs that do not match the cost of producing power, Molefe said, adding that the utility is working on a proposed new tariff structure which will be presented to the energy regulator.

Read also: Eskom must invest another $15bn by 2022 to keep electricity grid working

“At the moment it is difficult to run an organisation with the uncertainty of tariffs,” Molefe said. “I will say how much are you going to give me for the next 10 years, let’s agree and lock that.”

Tariff increases are currently determined over a three-year period based on public consultation, with an option for Eskom to reapply to the regulator to recoup unexpected costs.

Molefe said the utility is looking to raise between $750 million and $1 billion through an international bond, to fund power generation projects and improve its finances.

Meanwhile Eskom, which mostly relies on coal-fired power stations to produce electricity, is in a dispute with Glencore’s Optimum mine over the cost of the fuel.

Molefe said Eskom will not pay more than 150 rand per tonne when a temporary contract with Optimum ends on Nov. 30. Optimum, which is under business rescue, supplies Eskom with 10 million tonnes a year and has said the price is less than the cost of production.

Molefe added that in its new contracts with coal providers, Eskom would not pay for the running of mines as this did not make financial sense. “I would just like to buy coal to fire up my power station. I don’t want to get involved in capital expenditure,” he said.

Eskom’s generation capacity stands at over 45,000 megawatts (MW), which it plans to increase to more than 53,000 MW in the next decade through a mix of green, gas and coal-fired plants.

South Africa is also looking to procure an additional 9,600 megawatts by 2025, for which preferred bidders have been identified. The programme is estimated by analysts to cost as much as $100 billion, including a nuclear programme which has been criticised for its expense.