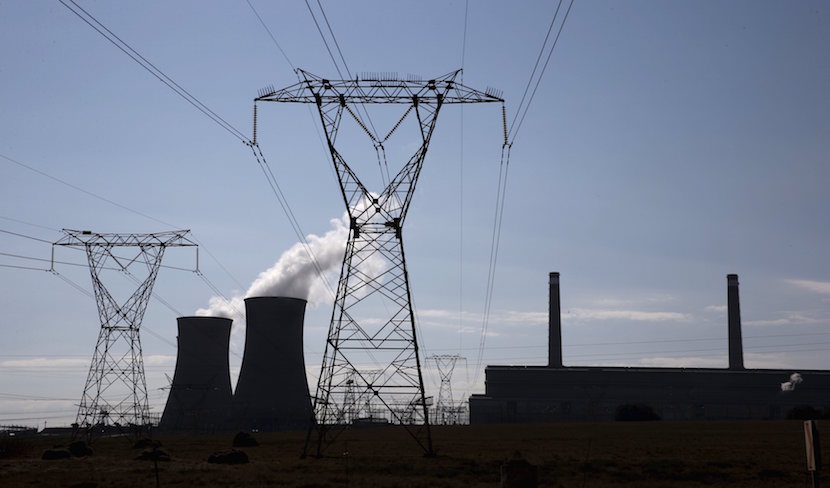 EDINBURGH — South Africa has the world’s largest air pollution hotspot, according to Greenpeace. The environmental activist group points out that coal-fired power plants in Mpumalanga are generating so much toxic smoke that South Africa is among the world’s worst offenders. Air pollution is so bad that South Africa has been allocated to the same club as China where, in some cities, the smog is so thick it is impossible to see beyond 5m. Johannesburg and Pretoria residents are unlikely to be surprised by the confirmation that worrisome levels of nitrogen dioxide are wafting across the country and enveloping their homes. Air pollution is a problem around South Africa. In Cape Town, for example, invisible but poisonous fumes cause significant health problems, like asthma among children, across much of the peninsula.  – Jackie Cameron

(Bloomberg) – Greenpeace called out South Africa as a climate laggard, saying the world’s largest air-pollution hotspot is in the province of Mpumalanga.

The country’s poor performance, based on three months of satellite data, is unsurprising given that it still generates about 90 percent of its electricity from coal. Mpumalanga itself has rich reserves of the fuel and has more coal-fired power plants than any other province. 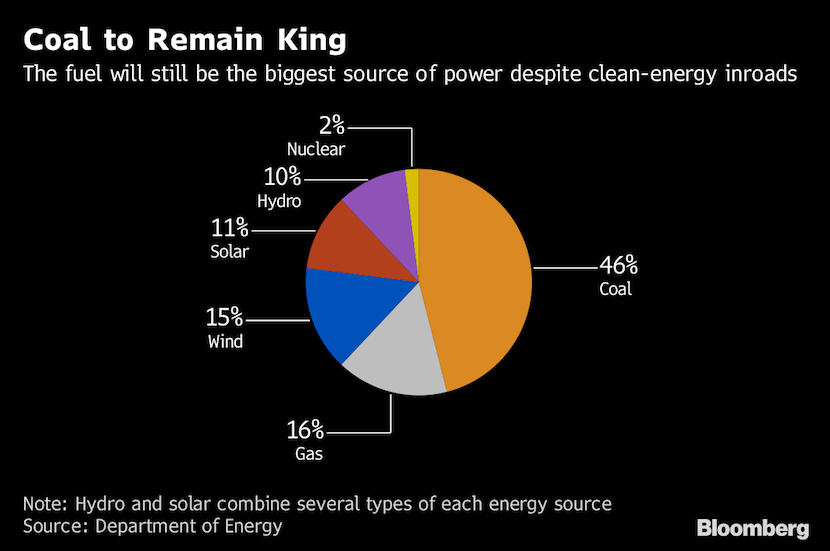 “South Africa has the most polluting cluster of coal-fired power stations in the world, which is both disturbing and very scary,” Melita Steele, senior climate and energy campaign manager for Greenpeace Africa, said in a statement.

The government’s Department of Energy didn’t immediately respond to a request for comment.

The data relate to levels of nitrogen dioxide in the air, and show that Johannesburg and Pretoria are also badly affected since the pollution blows across from Mpumalanga. The analysis offers a damning indictment of the country’s energy industry – led by state-owned utility Eskom Holdings SOC Ltd. – even after the government announced plans to boost clean generation.

Coal will decline to less than half of the nation’s total installed generation capacity by 2030, but still contribute more than 65 percent of energy production, according to the government’s blueprint.

Other nitrogen-dioxide hotspots identified by Greenpeace include coal-fired power complexes in Germany and India, and nine coal-power and industrial clusters in China.