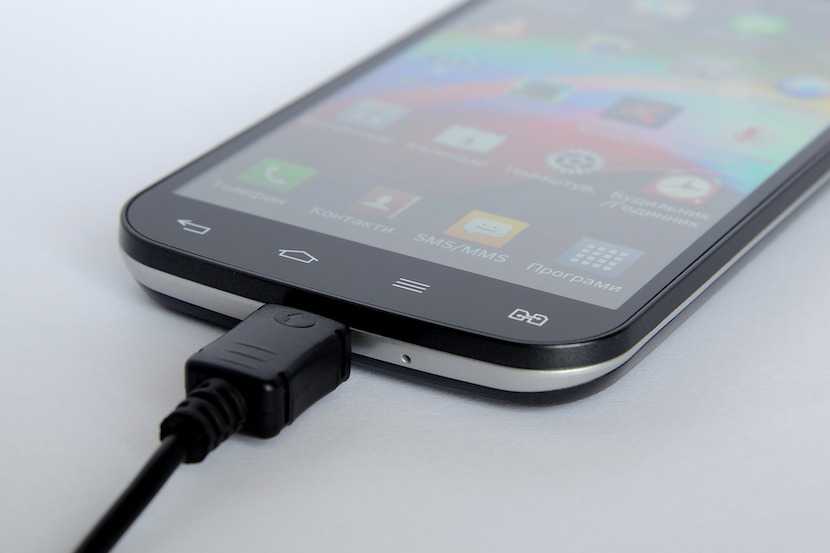 Ever wondered what it is that enables lithium-ion batteries – the rechargeable ones that power cellphones, cars and many other devices that make our lives so much easier – to actually work? What sets them apart from disposable batteries that immediately add volume to hard-to-recycle waste dumps, even though they lessen the need for fossil fuels? Well here you go; deceptively simple but hugely innovative and complex in the designing, nobody has yet come up with a better or smaller renewable energy product. This quick and easy read is all about the magical chemistry that happens inside a battery and why electrons travel between terminals, either exhausting themselves or being reinvigorated. Now for the next level; getting human cells to regenerate and not die. OK, ok, perhaps that’s a bit omnipotent, yet science is replete with achievements that most people felt were beyond human capability. – Chris Bateman

How do lithium-ion batteries work?

The smartphone era is only just over a decade old, but the pocket-sized computers at the heart of that societal transformation are only really possible because of another technology: lithium-ion batteries.

First sold commercially in 1991 by Sony for its camcorders, these types of batteries are good for much more than portable consumer electronics. They’re at the centre of two other technological revolutions with the power to transform society: the transition from internal combustion engines to electric vehicles, and the shift from an electric grid powered by fossil fuels to renewable energy generators that store surplus electricity in batteries for future use.

So how do these batteries work? Scientists and engineers have spent entire careers trying to build better batteries and there are still mysteries that we don’t fully understand. Improving batteries requires chemists and physicists to look at changes on the atomic level, as well as mechanical and electrical engineers who can design and assemble the battery packs that power devices. As a materials scientist at the University of Washington and Pacific Northwest National Lab, my work has helped explore new materials for lithium-air batteries, magnesium batteries and of course lithium-ion batteries.

Let’s consider a day in the life of two electrons. We’ll name one of them Alex and he has a friend named George.

Alex lives inside a standard alkaline AA battery, like in your flashlight or remote control. Inside a AA battery, there is a compartment filled with zinc and another filled with manganese oxide. At one end, the zinc only weakly hangs onto electrons like Alex. On the other end, the manganese oxide powerfully pulls electrons toward itself. In between, stopping the electrons from going directly from one side to another, is a piece of paper soaked in a solution of potassium and water, which coexist as positive potassium ions and negative hydroxide ions.

When the battery is put into a device and switched on, the device’s internal circuit is completed. Alex gets pulled out of the zinc, through the circuit and into the manganese oxide. Along the way, his movement powers the device, or light bulb or whatever is connected to the battery. When Alex leaves, he can’t come back: The zinc that has lost an electron bonds with the hydroxide to form zinc oxide. This compound is extremely stable and cannot easily be converted back into zinc.

Let’s compare this to George, who lives in a lithium-ion battery. Lithium-ion batteries have the same basic building blocks as alkaline AA cells, with a few differences that confer major advantages.

George lives in graphite, which is even weaker than zinc at holding onto electrons. And the other part of his battery is lithium cobalt oxide, which pulls electrons much more powerfully than manganese oxide – which gives his battery the ability to store much more energy in the same amount of space than an alkaline battery. The solution separating the graphite and lithium cobalt oxide contains positively charged lithium ions, which easily form and break chemical bonds as the battery is discharged and recharged.

Those chemical reactions are reversible, unlike the formation of zinc oxide, which is what lets the electrons and the lithium ions flow back and forth over many cycles of charging and discharging.

This process isn’t 100% efficient, though – all batteries eventually lose their ability to hold energy. Nevertheless, the family of Li-ion chemistries have been powerful enough to dominate battery technology today.

[ Thanks for reading! We can send you The Conversation’s stories every day in an informative email. Sign up today. ]