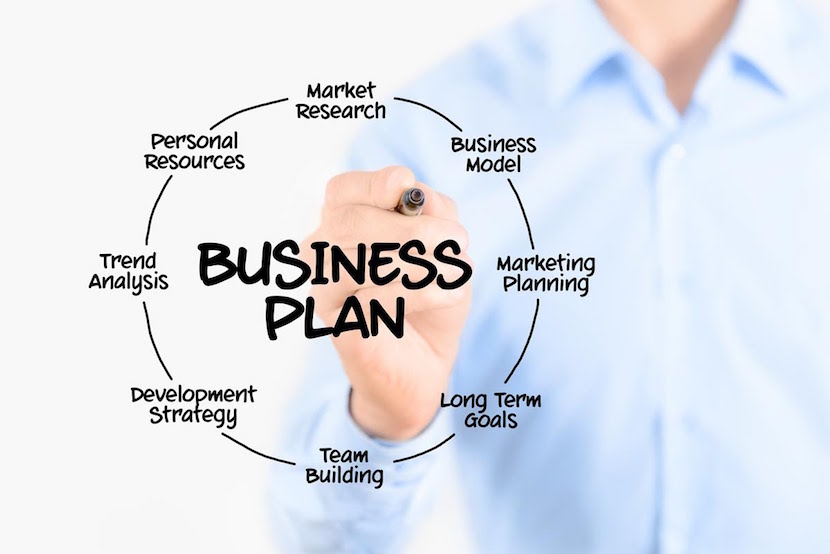 Starting a business is not an easy task, but then again, what is? Hendri Pelser, a former business journalist and editor, turned his craft into woodwork. He practises his craft as an apprentice cabinetmaker at Cherryhill Woodcraft. In the article below, Pelser says any would be entrepreneur should just try their luck at the business of chance. And while he doesn’t believe much in luck, he says it’s rather the ability to recognise the opportunity and act on it. An interesting look at the beginnings of potential success. – Stuart Lowman

In business, hard work is one of the biggest factors needed for success. But, there is often also an element of luck involved.

At Cherryhill Woodcraft, we don’t believe in luck… much.

The truth is that what may appear to be pure chance is actually the ability to recognise opportunity and to act on it.

Let’s jump back almost a year: While I was strolling through one of Joburg’s lumberyards, a stranger struck up a conversation. This chance encounter lead to a friendly chat, and then, opportunity.

Being an entrepreneur means generating new business all the time. Cherryhill Woodcraft is a high-end, bespoke manufacturer serving the top end of the market. The prey we hunt is scarce and we need to be ready to pounce whenever an opportunity arises.

Take for example a chance encounter at a shopping centre – David recognised a well-known former cabinet minister’s wife and used the opportunity to strike up a conversation and to give her a business card.

Or, the time he jumped out of the car to hand the Rolls Royce’s driver next to us a business card.

While Cherryhill’s turnover did not explode from these two incidents, other chance encounters have yielded big contracts.

So, when one of these whales landed last year, we had the factory running well above capacity. We were struggling to keep ahead with limited machinery, space and staff.

Through the grapevine, per chance, we heard of a woodworking concern going out of business. Its machines were being put up for auction.

Given the current economic climate, Cherryhill was able to grab the opportunity and buy much needed machinery at well below market value.

It turned out we were lucky.

Warren Buffet commented to Forbes that he is lucky to be able to do what he loves. True, few of us have the chance to follow our passion.

But, it was not luck alone that allowed Buffett to become a billionaire and icon. Rather, it was a rich intellect that could identify opportunity where others couldn’t. Entrepreneurship in a nutshell.

“I tap dance to work… Every day is exciting. So, that is lucky,” the Oracle commented.

When you are passionate about your chosen field, when you understand your market and have a clear vision of what you would like to achieve, you start looking around for opportunity. You broaden your horizon beyond your daily routine and you investigate events, incidents and daily encounters.

And, when your mind is open to accepting new experiences and chance encounters as part of the journey, you are able to capitalise on chance more often.

You become “lucky”. Or do you?

In a 2013 study researchers found that Buffett was in fact not lucky. Rather, he invests in the right businesses at the right time using his knowledge and the systems and procedures he has developed and followed for decades.

The secret ingredient is seizing the chance when it arises. Entrepreneurship in action.