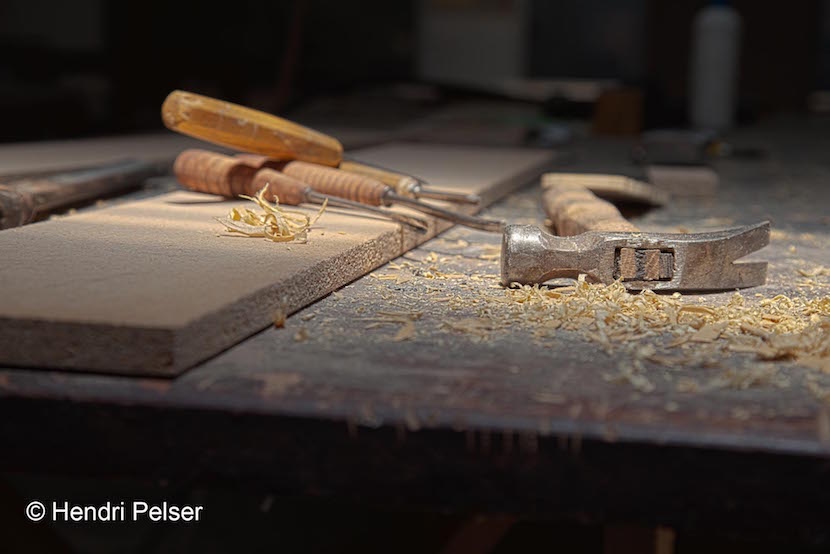 Staff are the heart and soul of any business. But generally they also require the most management. Hendri Pelser, a former business journalist, is now plying his trade in the world of woodwork. The dilemma the business now faces – their best craftsman is also their worst employee. What to do? This is Pelser’s second entrepreneurial contribution and is something faced by most employers. – Stuart Lowman

Jeffrey* is our best cabinetmaker. He is also one of our worst employees.

The man has a unique set of skills, which makes him a valuable member of the team.

Not only does he have decades of experience when it comes to fine furniture manufacture, but he can also carve and operate almost any piece of equipment.

More importantly however, he has a sharp mind. You simply point him in the right direction and off he goes.

But, with his poet’s heart, Jeffrey surrenders to his moods easily, disappearing from work for days on end.

Eventually, he remerges, skulking back into the factory, broke.

For the next few days, he works like a madman, putting together fine furniture like few others in this country can.

And then, after payday, radio silence settles back in as we wonder how long his long weekend will be this time around.

The excuses for the constant absences from work range from the wonderfully ornate to the most banal.

Once, his wife died, he said. A few months later she miraculously came back to life only to pass away suddenly once more.

Two weeks ago, he told us, she had a heart attack. The good news is she survived (this time).

Creative, to say the least.

In the past, Jeffrey’s disappearing acts could be dealt with. Now, as the business is growing quickly, there simply isn’t any time anymore.

Recently, a potential client approached us for some custom furniture. The wealthy businessman is renovating his home and wanted specialised cabinetry for his private study made.

The deadline he gave was awfully tight and the cabinets quite technical in nature. Also, he is a demanding individual and only expects perfection.

With a client such as this, one cannot afford to disappoint and the work, while challenging, would have added to the bottom line.

More importantly, it would probably have lead to some more work down the road.

With the factory running at full speed and with Jeffrey’s latest disappearing act in full swing, we had to turn the work away.

It was not an easy choice, especially in the current economic landscape with manufacturers closing up shop every day.

Jeffrey is obviously blissfully unaware of how his actions could potentially ripple throughout our entire operation. Turning work away is sacrilege and a bitter pill to swallow.

So, for the last couple of weeks we have been interviewing new cabinetmakers. We have met with characters of all shapes and sizes – each with their own pros and cons. The sad truth however, is that despite the great tradesmen we have seen, we are yet to find a single individual who could take Jeffrey’s place in terms of skillsets.

But, we have found plenty who will be at work every day, come rain or shine.

It seems as if another difficult decision lies before us regarding our AWOL star cabinetmaker.

What should we do?