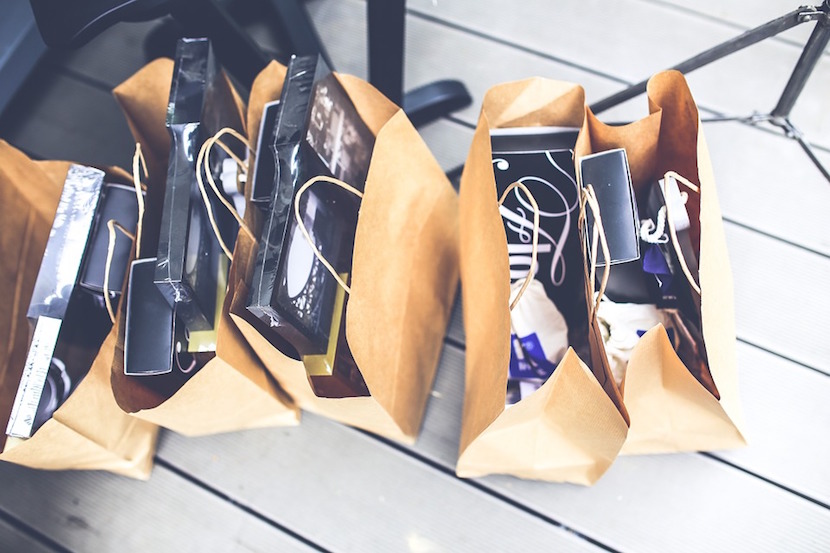 July is national savings month in South Africa, but given the country’s levels of indebtedness, one out of 12 may not be enough. The economy also requires a certain level of spending as the country’s traditional commodity revenues are dwindling at an alarming rate. But where does one draw the line and are there ways to combat this desire to spend? Coolfidence’s Brendan Jack looks at eight ways to cure the spendthrift. – Stuart Lowman

According to Maslow’s hierarchy, we need food and shelter to survive. Love and self-actualisation are nice to have, but not essential. A new laptop or a motorbike for going on weekend brunches are not on the essentials list. So why do we need to buy so much unnecessary stuff? Is it a conspiracy dreamed up by world powers, in collusion with the capitalism machine? Whatever the reason, you probably don’t need as much as you do. You’ve already got three pairs of jeans that you never wear, why are you checking out another pair? Because they’re on sale? Because your favourite celeb wore the brand on Instagram? And do you need another novelty appliance that never gets used? When last did you juice something? There’s a chance that retail therapy may lead to actual therapy.

Bo Derek supposedly said, “People who think money can’t buy happiness, don’t know where to shop.” That may work for Bo and her Hollywood lifestyle, but having more doesn’t really make us happier. Instead, buying and accumulating becomes a kind of addiction, causing anxiety about getting more (and newer!) stuff. Giving into instant gratification, compounded by paying for it on credit, is one of the scourges of the modern age.

The website becomingminimalist.com suggests that America now has 2.3 billion square feet of self-storage space, with fifty percent of self-storage renters storing what won’t fit in their homes — even though the size of the average American house has almost doubled in the previous 50 years. That’s the US alone, not to mention the rest of the world. Reports also indicate that we consume twice as many material goods today as we did 50 years ago.

Here are a few suggestions on how to combat this spend-trend:

Just because it’s a deal, doesn’t mean you actually need it

Saving thirty percent on something is pointless if you’ll never use it. Only the fish moths in your cupboard will benefit from the extra food.

Save for something bigger

Forego those driving gloves and other impromptu buying splurges to pay for something bigger in the future, like a family holiday. Experiences are said to be better value than accumulating ‘stuff’.

Write down the pros and cons of why you should have that thing. Committing it to paper could provide clarity.

This time an inventory of what you don’t use or wear. Next time you think you need a brand new work suit or binoculars, you’ll realise that you have both sitting unused in the same closet.

Take a time out

Stop the impulse. Go for a few days without buying that tempting thing. It may lessen the need for it, and make you more pragmatic about whether you actually need it.

Lead us not into temptation

People with drinking and gambling addictions usually avoid bars and casinos. Take a break from malls and online shopping sites. There must be an app that blocks your favourite shopping sites. Spend time finding that app instead of depleting your PayPal account.

Leave the credit card at home

Use cash only for trips to the shops. Once that’s tapped out, no more spending is allowed.

Connect with humans, not adword bots.

If they’re the right humans, it’s a lot more satisfying.

The need for constant stimulation, social pressures and advertising makes us want to buy more. Take a moment to catch your breath (it doesn’t cost anything, yet) and focus on more important things than spending wildly or unsatisfying purchases. If you still want that shiny product after a few days and it checks out on your list, then go for it – it sounds cool. Remember to post a photo online to show everyone that you got it and how it changed your life.

Alternatively, take your mind off scratching an unnecessary itch and aim for human connection. Do something meaningful with friends or loved ones; you should find that more financially, socially and psychologically rewarding.