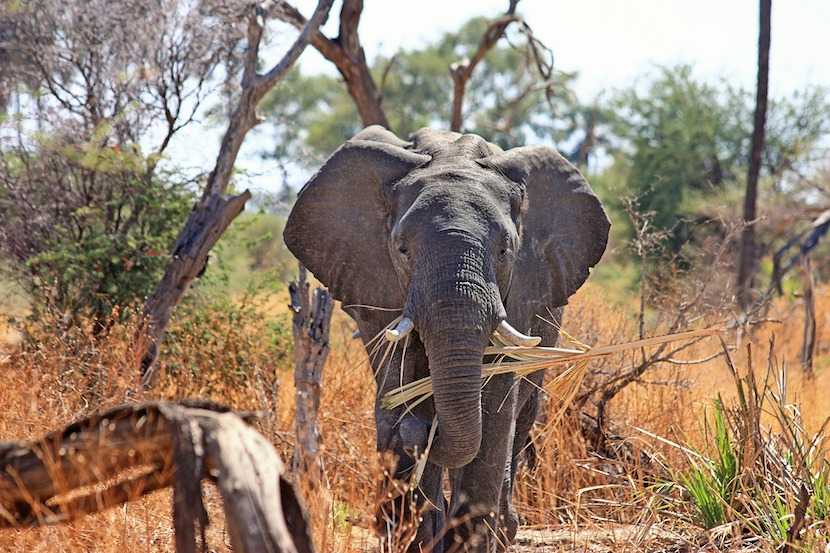 In the past week, South Africans have scoured the internet for deals to get out of their Covid-19 forts. This came as Minister of Tourism, Mmamoloko Kubayi-Ngubane announced that intra-provincial travel was now allowed. Individuals can leave their homes for leisure purposes, but only within their provinces. The announcement provides at least some breathing space for a tourism industry under pressure, which according to Yahoo! Finance, could see a whopping 75% decline in revenue around the globe for 2020. With 438,000 jobs at risk, according to Kubayi-Ngubane’s July budget speech, the second-largest tourism industry in Africa is in trouble. As Bloomberg’s Antony Sguazzin reports, this could extend into wildlife tourism, with the lucrative industry heavily reliant on international travel. SA Tourism CEO Sisa Ntshona, SA needs to ensure it does not make the “red list” of any country, which could hinder international travel when the country decides to open borders. – Nadim Nyker

Safaris that bring $29 billion (R480bn) to Africa threatened by virus

(Bloomberg) – Africa’s wildlife tourism industry, which usually generates $29 billion a year and employs 3.6 million people, is under threat as the coronavirus has brought leisure travel to a near halt, a report published in Nature Ecology & Evolution said.

Many wildlife-protection services will struggle without money from safaris and hunting, according to research by scientists from various universities ranging from South Africa to the U.S. Hardest hit will be countries that boast the so-called Big Five — elephants, lions, buffaloes, leopards and rhinoceroses — such as Kenya, Zimbabwe and South Africa. Others like Uganda, where gorillas are a drawcard, will also suffer, the study shows.

About 50%, or $30 million, of the Kenya Wildlife Service’s annual budget comes from tourism, while that figure is 80% in Zimbabwe and the same percentage, or $52 million, in South Africa. Half of the budget of the Uganda Wildlife Authority is from tourism to view the mountain gorillas.

“The crisis demands a concerted international effort to protect and support Africa’s wildlife and wildlands and people that are dependent on them,” the report said.