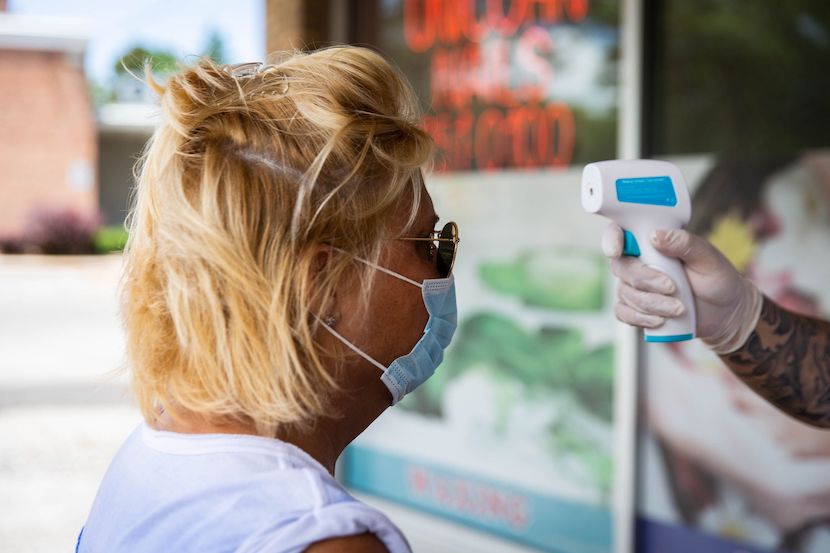 The costs of purchasing digital thermometers as part of government’s drive to combat Covid, has raised eyebrows. An investigation by Mybroadband reveals that up to R14,750 could have been paid for one thermometer and in another instance, R58m was coughed up by a province.

President Cyril Ramaphosa recently said he had convened a ministerial task team, headed by Minister of Justice, Ronald Lamola to investigate all the companies that have been issued contracts with the government. The Office of the Chief Procurement Officer (OCPO) then published a full list on the treasury’s website of all companies who received contracts by the government for the supply of goods and services relating to Covid-19.

“This measure is unprecedented, and a clear demonstration of the government’s commitment to transparency and accountability when it comes to allegations of corruption in the Covid-19 procurement process.

“The collaboration and cooperation between government departments during this process has been laudable, and a clear indication that we are going to intensify our efforts to act against any individuals or companies involved in corruption and profiteering around this pandemic.

“By publishing these lists we have honoured our promise to the South African people. They enable proper scrutiny of the details of all companies who have received tenders for Covid-19 related services,” President Ramaphosa said.

According to Mybroadband.co.za, the national government spent R14,3m on digital thermometers.

Limpopo spent R76,8m followed by KwaZulu-Natal which coughed up R58,8m.

An investigation by Mybroadband shows that thermometers at stores such as Makro and online store Takealot range from R250 to R799, which is much lower than the R5,000 per device that was paid by the Government Communication and Information System (GCIS). In total, 13 thermometers for R74,750 were bought by the agency.

The Department of Tourism, the tech website reports, paid the most for a thermometer at R14,750. Two were bought by the department at R29,500 – though the report does question whether there might be an error in these figures.

Limpopo spent R76,8m followed by KwaZulu-Natal which coughed up R58,8m and state departments which paid R14,3m for the thermostat devices. The breakdown for the government is as follows;