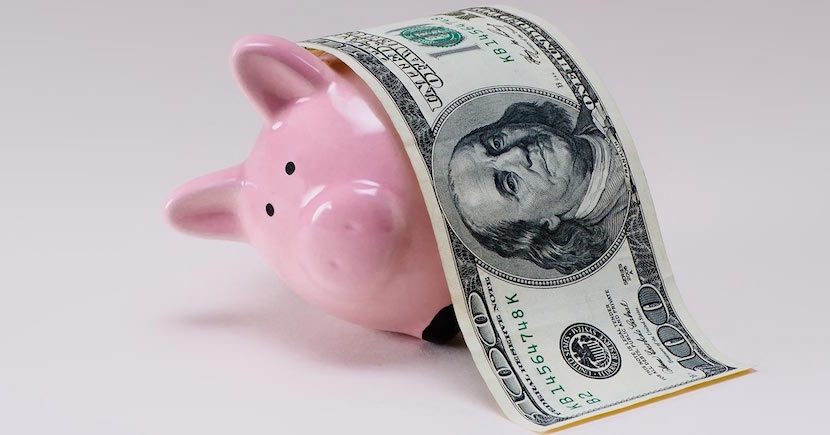 *This content is brought to you by Sable International. With financial advisors in both the UK and South Africa, and a network that extends beyond those two jurisdictions, they are perfectly positioned to help you manage your offshore wealth, no matter where you reside.

One of the classic dilemmas people who have retired abroad face is how to structure and manage their living annuities back home in South Africa. You cannot externalise a living annuity unless it is below a certain value; typically R50,000 if you took a lump sum on retirement, and getting the income paid abroad can sometimes be problematic and expensive.

The biggest challenge such South African retirees face, however, is that of the currency mismatch. The living annuity remains a Rand-based investment, with the income paying in South African Rands. In the past two years, the Rand traded in a range of R23.19 and R15.51 to the Pound Sterling. Assuming your monthly income from the annuity is R20,000, and you rely on this income to fund your expenses, the amount received in Pounds would have varied between £1,289 and £862, a difference of £427.

This is what is known as a currency mismatch – income in one currency and expenditure in another. This is of particular concern as far as the Rand is concerned, as it remains the most volatile currency in the world.

This, however, is not where the headache ends. The vast majority of living annuity portfolios we come across are still invested in line with Regulation 28 portfolios, with a maximum of 30% of the fund being exposed abroad. In fact, most providers will not allow annuitants to expose more than 30% abroad, leaving the non-resident annuitant with 70% of his retirement portfolio invested in the JSE, in itself a small and concentrated investment universe which does not present the greatest investment case. The recent Steinhoff debacle makes this concentration risk all too evident.

It is somewhat confusing why providers would insist on these allocation limits, as living annuities are not subject to Regulation 28, and one can only surmise that it is to protect their asset swap capacities. Fees are another matter that becomes vitally important, with investment charges typically north of 1%. Include the advice, administration and asset swap fees, and you would look at an effective annual cost of 2.5% plus.

How to expose your annuity effectively to offshore markets

This is clearly an ineffective solution for non-residents, so we set about trying to solve this problem, or mitigate the negative effects as far as possible. Pleasingly, our efforts were rewarded as one of our South African suppliers came to the party and agreed to allow 100% of the portfolio to be exposed internationally, and at fees which are reasonable.

Keeping sufficient liquidity in a money market fund to pay the income and fees, the balance is 100% invested in a hard non-Rand currency. This mitigates the effect the currency swing can have on the overall portfolio.

Assuming a draw rate of 15%, thus keeping 18% in money market, a portfolio consisting of 42.5% global fixed interest and money market instruments and 57.5% in global equities, the total cost will be 1.93% for all layers of the investment. Such a Sterling-based portfolio has not compromised performance either, returning the following results in Sterling:

Asset and geographical allocations of such portfolio look as follows:

The conclusions that can be drawn from the above are simple – you can have a cost effective, globally diversified solution for your living annuity, which would mitigate the currency mismatch faced by the majority of non-residents who have retired abroad, or who are thinking of retiring from their retirement funds and to start drawing income.