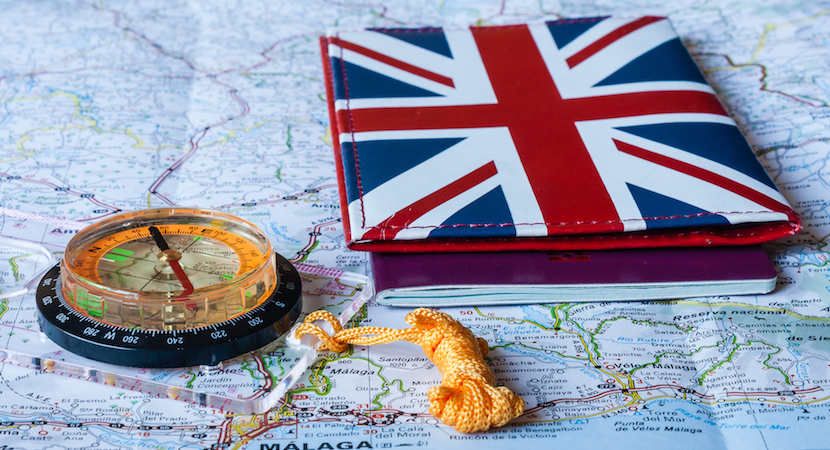 *This content is brought to you by Sable International. They are London-based specialists with offices in Johannesburg, Cape Town, Durban and Melbourne.

In February 2018, the UK’s Supreme Court rectified an instance of injustice in British nationality law and opened up British citizenship to thousands of ineligible South Africans. Previously, only a limited number with mothers who are British by descent (not by birth) had been able to claim British citizenship. Since this law change, Sable International has been able to assist many clients in successfully claiming a UK passport.

How do you know if you’re eligible?

If both of the following apply to you, then you may well qualify for British citizenship through double descent:

Even if both the above apply to you, it doesn’t mean that you are eligible or that your application will be straightforward. There are other considerations, but the two basic requirements are a good starting point.

This type of double descent claim is based on case law from the UK courts as opposed to regular legislation. This means that each case will need to be proven on its own merits, and the impact on future generations should be considered when making these types of applications. This is where the help of a registered OISC British citizenship caseworker becomes invaluable.

The successful British citizenship claims are coming thick and fast

Over the years, we’ve successfully assisted thousands of clients with their double descent citizenship applications. We will ensure that you have a valid claim to citizenship via double descent, prepare the application on your behalf and submit it to the Home Office. Due to the complexity of these specific applications, leaving out one vital piece of information or documentary evidence can lead to an eligible application being denied. We will also ensure that there is no future negative impact on rights to citizenship for your family. With us, you’ll have peace of mind knowing that your application will pass the rigorous scrutiny of the Home Office.

Although the Supreme Court judgment shows that a claim is possible, it is our feeling that the outcome of the way in which this judgment was made goes somewhat beyond what the legislation was intended for. After all, those born in foreign countries with British fathers actually had to have their births registered at the British Consulate and some did not, whereas those with British mothers find themselves in a position where they qualify without having their births being so registered.

The recent judgement not only addresses the gender discrimination in the earlier law but actually gives more rights to those claiming through the female line than were ever available in the male line. With this in mind, we feel that applications under this provision should perhaps be made sooner rather than later as this flawed piece of legislation must now be on the Home Office’s agenda for review.

While your claim through double descent may be completely valid, it will still be one of the more complicated routes to British nationality. These applications should be handled by an OISC-registered caseworker, and if you meet the criteria the best course of action would be for you to take our free online British citizenship assessment and get in touch with one of our registered British citizenship advisors who will be able to analyse and assist with your individual case.

Our registered British citizenship caseworkers can assist you through every step of your citizenship application, ensuring you have the greatest chance of securing your British passport. Get in touch with us on [email protected] or +27 21 657 2139.