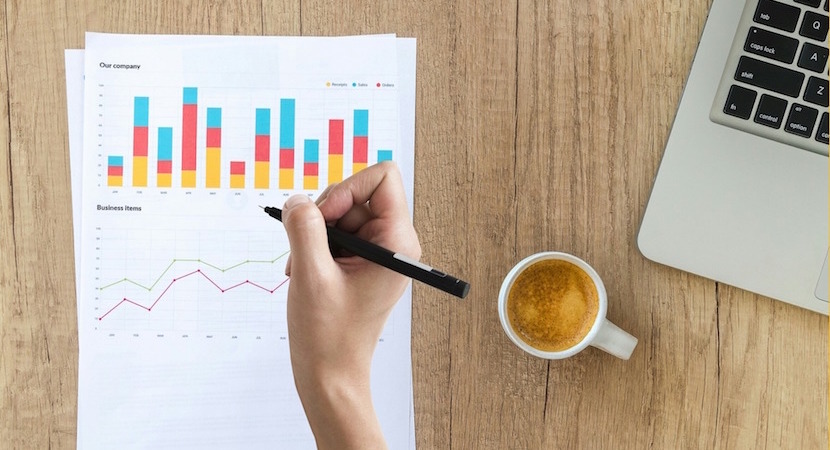 EDINBURGH — The world’s Big Four auditors may soon be banned from consulting to companies that pay them to check their books in the UK. This follows a series of scandals in which the globe’s accounting giants have turned a blind eye to financial irregularities, undoubtedly compromised because they extract lucrative fees from the companies that they audit. The UK’s regulatory authorities seem poised to shake-up the cosy cartel that has dominated the audit scene for decades, as Bloomberg reports. – Jackie Cameron

(Bloomberg) – Pressure on the UK’s audit firms mounted Tuesday, as a competition watchdog started investigating the industry a day after another regulator said it was considering banning auditors from doing consulting work for the companies they assess.

In a move that could herald a major shake-up, the Competition and Markets Authority said it would look at concerns about statutory audits that were raised in the wake of the collapse of Carillion Plc in January. The probe increases the risk that regulators may threaten to break up the “big four” accounting firms.

That investigation will consider whether auditors have little incentive to produce “challenging performance reviews” of companies, which pick their own auditors. It’ll look at whether Deloitte, KPMG, EY and PricewaterhouseCoopers – may be “too big to fail.”

“If the many critics of the audit process are right, it is not just the companies which buy audits that lose out; it is the millions of people dependent on savings, pension funds and other investments in those companies whose audits may be defective,” the CMA’s chairman, Andrew Tyrie, said in a statement on Tuesday.

On Monday the Financial Reporting Council, Britain’s accounting regulator, said it was considering banning auditors from doing consulting work for the companies they assess. In June, the FRC said KPMG’s audit work in the UK was of an unacceptable standard.

Calls to all four of the so-called “big four” auditors weren’t immediately returned.

The CMA plans to publish its provisional findings before Christmas, its chief executive officer, Andrea Coscelli, said in a statement.