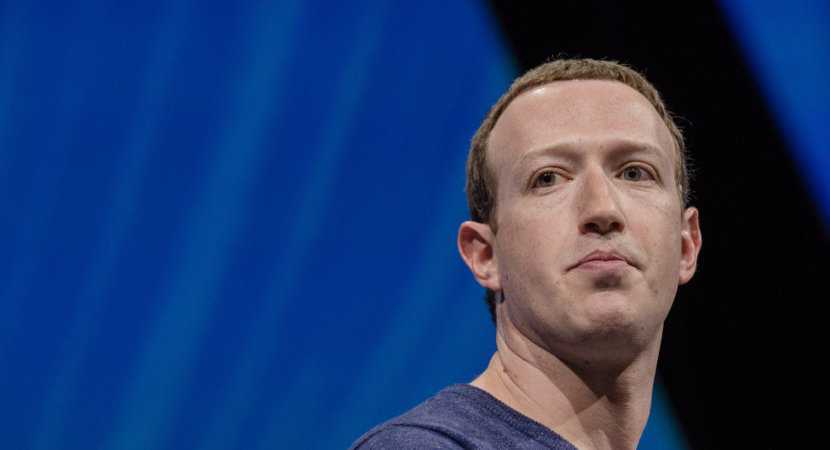 JOHANNESBURG — Mark Zuckerberg has never really been interested in your privacy. He’s built a business that mines your personal data and sells that on to advertisers. So when he suddenly has a change in heart, you have to be sceptical of his intentions. Zuckerberg’s sudden focus on privacy could be masking much bigger problems: people my age (‘millennials’ and much younger) are starting to lose interest in Facebook (I hardly ever sign in any more). In particular, it’s people in their early twenties who are skipping Facebook altogether in huge numbers. A recent conversation with somebody in their early twenties brought this fact home to me in a big way. Zuckerberg has to try to win these younger generations over again – and he may think that talking up ‘privacy’ is one way to achieve this. Lucky for him, his company owns WhatsApp and Instagram – so any potential downturn in Facebook’s future fortunes is likely to be mitigated by this fact. – Gareth van Zyl

(Bloomberg) – Facebook Inc. Chief Executive Officer Mark Zuckerberg said the future of his company’s product development will be focused on private, ephemeral and encrypted communication, a striking change for the social network that built its business on open sharing.

More people want to interact privately or in more intimate groups online, instead of in “the digital equivalent of a town square” provided by Facebook and Instagram, Zuckerberg said Wednesday in a blog post. To serve that demand, the world’s largest social-networking company will rebuild many of its features, he wrote, noting that smaller groups and more private, temporary posts are the fastest-growing areas of digital communications.

“I understand that many people don’t think Facebook can or would even want to build this kind of privacy-focused platform – because frankly we don’t currently have a strong reputation for building privacy protective services, and we’ve historically focused on tools for more open sharing,” Zuckerberg wrote. “But we’ve repeatedly shown that we can evolve to build the services that people really want, including in private messaging and stories.”

Also read: What to do if Facebook freaks you out – The Wall Street Journal

Zuckerberg framed the strategy as a user choice, including the phrase “people want” six times in his blog post, and citing the fast growth of ephemeral and private communication on his company’s services. But it may benefit Facebook most by helping address two of the top issues weighing on the company: Users and governments are concerned about keeping personal information private on the social network, and Facebook has struggled to stop the spread of content that is false, violent or concerning in some way.

In the post, Zuckerberg said Facebook’s move to encrypted messaging could be safer for government dissidents and others with controversial views. The shift could also create more online spaces that Facebook wouldn’t be able to monitor or police, at a time when encrypted and anonymous posts on Facebook’s WhatsApp messaging application are already helping fuel violence and conflict in places such as India.

Zuckerberg didn’t explain how the move would affect Facebook’s advertising business. The changes would involve making it possible to send messages between the different properties Facebook owns, including WhatsApp and Instagram, which would make it easier for Facebook to merge the data on users’ identities.

“Of course, this would be opt-in and you will be able to keep your accounts separate if you’d like,” Zuckerberg wrote.

The 3,200-word post comes amid heightened criticism of Facebook’s data-collection practices, which are being probed by several governments around the world. It’s been almost a year since news reports revealed that Cambridge Analytica, a political consultancy, improperly obtained data on tens of millions of Facebook users. That disclosure kicked off a wave of concern about how the company gathers personal information, shares it with partners and uses it to sell digital advertising. It has also fuelled debate over whether Facebook, which owns two social networks and two messaging platforms, each with more than 1bn users, deserves greater antitrust scrutiny.