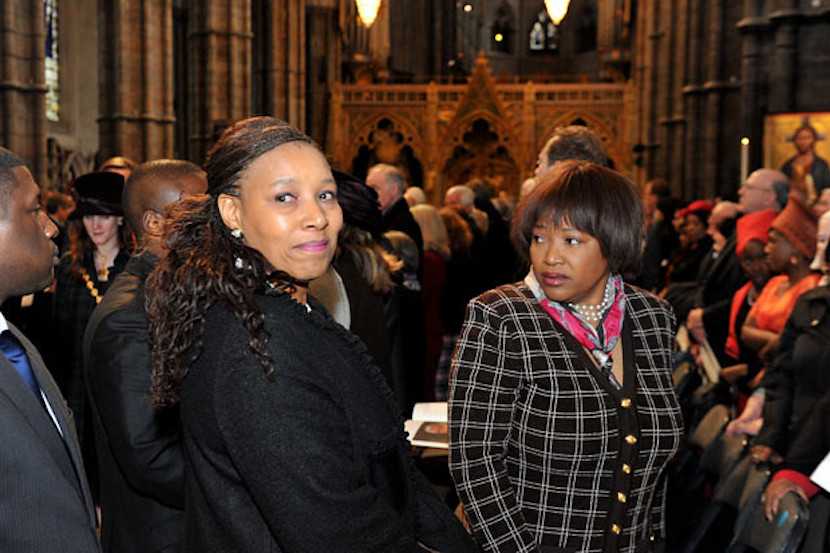 Love or hate him, the one thing you can’t do about Simon Lincoln Reader is ignore him. After a successful entrepreneurial career in South Africa, he is now working in financial services in London, providing him close-up access to the UK and a valuable external vantage point on developments in his homeland. SLR is independent, forthright, outspoken and politically incorrect. And always offers a refreshing and usually different angle on issues guaranteed to get the chattering classes in a funk. Satire at its best. Enjoy. – Alec Hogg

**
One of the most bewildering consequences of living in an age obsessed by this mythical imposter called “social justice” is that we are losing the ability to distinguish the meaningful from the meaningless.

Take Zindzi Mandela. In response to her remarks on land and race, News24.com published commentary by EFF MP Naledi Chirwa. Naledi didn’t examine Zindzi’s remarks so much as the opposition to them: from here she extracted white people’s opposition, despite the fact that both black and white people had taken exception to Zindzi’s language, then excoriated the latter for, in her view, “once again” instructing black people on how they should feel about apartheid.

With the help of News24 Naledi positioned the EFF’s world view – one that is, for political expediency purposes, centred on social justice – as gospel. But positions like these always exclude important details – the obvious one here being that Zindzi was probably pissed, fumbling with her phone on a table scattered with empty cans of slimline tonic (which, in the context of articulating ANC land policy, is more ironic than poetic).

**
In the UK, the Liberal Democrats were the party the supposedly sensible gravitated toward in the wake of 2016’s referendum result. The party comes from a proud line of nonces and scoundrels – Cyril Smith and Jeremy Thorpe as examples – but as noncing is almost enshrined in Westminster, it would be unfair to the others to single them out.

The Lib Dems were – and are – firmly opposed to Britain leaving the European Union, and many of its MPs and members demand a second referendum (even after what happened in Istanbul last weekend…). This support is economic; the application of free movement (something I support) works to the benefit of the wealthy much more than it does to lower income groups.

I’ve been told that the Lib Dems are the party of ex South Africans in London, something I don’t believe to be entirely true, but if it is, you could reasonably diagnose this as opposition syndrome – considering this party’s objective is quite simply to fail.

**
The latest incident of failing occurred recently when one of its aspiring leaders, Sir Edward Davey (his knighthood was seen as shredding the few vestigial particles of credibility in the honours system) announced that he wished to decapitate Boris Johnson.

Ed’s not stupid. He knows or suspects the media would ignore such an inflammatory statement, on the basis that much of the media agrees with his Brexit resistance and hysterical, potato-headed, climate alarmism. He also knows that popular social justice theory – the thing that instructs what we think and how we think it – condones speech like this (except, of course, if you happen to be on the right).

I have a few observations on the Lib Dems that I’ll share next week.

**
The funniest response to Cyril Ramaphosa’s State of the Nation belongs to Yunus Carrim. Yunus is unrelievedly useless, too useless to belong to either the nine wasted years or new dawn camps, too useless in fact to be corrupt. Invariably he will retire soon, but Marxists are nothing if not born to seek attention. So what do to?

I have taken the liberty of writing to News24 to apply, on his behalf, as a guest columnist, an extract of which can be located below: