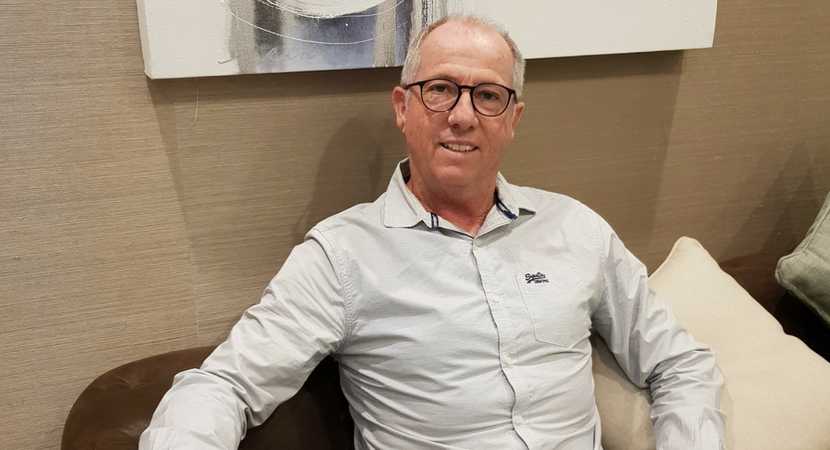 On Rational Radio this week Sable International’s SA head of forex James Edward unpacks the process for those living abroad who inherit from SA trusts and deceased estates. Edward has 35 years of banking experience, 15 of these intimately involved in international trade finance, including eight years as head of Capital Equipment Imports and Trade Finance at Nedbank Corporate. – Alec Hogg

James Edward joins us now. He’s with Sable International. You’ve been having a look at what happens to South Africans who are abroad and who inherit money in South Africa. How do they actually get it out the country? We know there’s exchange control, but maybe we can start from the basis of being a South African resident temporarily abroad. What’s the situation with that class of people?

Yes Alec, there’s a number of different scenarios that play out. If we could just take a step back, I want to give the background. The reality in South Africa is that we all have a family member or a close friend who is living overseas and haven’t necessarily formally emigrated. You may recall going back decades even to 1976, the mid 80s and 90s, there have been waves of people emigrating. We seem to have another sort of wave at present and in our experience we’ve found that the majority of these people have not formally emigrated. That in itself doesn’t necessarily cause a problem, but it has a major effect on receiving your inheritance in South Africa. What happens with these people is that their parents and family may be left in South Africa and when they pass on, they leave assets to their children who are now living offshore. So the executors in South Africa who are winding up the estates, their job is basically finished once the master of the Supreme Court has approved the final liquidation and distribution accounts. The problem is the heirs are living overseas and they’ve got no SA bank accounts or any contact with South Africa. This is a problem for them.

But what about those who have actually emigrated, those who’ve taken the step and are not coming back to South Africa in the future?

A person who has formally emigrated, they have filed all their returns and have a document from the Reserve Bank or from their bank that states that their emigration is lodged and filed with the SA Reserve Bank, they have their tax clearances and they are living offshore. That’s a fairly straightforward process in that the executor can pay them, or any bank can pay them directly out of the estate.

Is that once the estate has paid its tax?

Yes. Estate payments will only be made once an estate is wound up and the liquidation and distribution account is lodged and approved by the master, then at that point the person who has formally emigrated can be paid.

Okay. So unpack it a little bit for us. If I was based abroad as a South African resident temporarily abroad, which many people are, are you able to get that money?

Yes. So that’s the next phase. A person who has left the country but hasn’t formally emigrated – you made the statement earlier that you were a South African resident living temporarily abroad. These people find themselves in that position whether they left the country a few months ago, five years ago or 20, 30 or more years ago and they haven’t emigrated. One can always do a belated emigration, but those people are regarded by the Reserve Bank as residents living temporarily abroad, which means they still qualify for the allowance payments. In other words, every South African citizen is entitled to send either R1m or if he gets a tax clearance, up to R10m overseas. So they are still entitled to those benefits and then can still receive the money in that process.

If you want to go and live somewhere else in the world and you’ve got wealthy parents or a trust or something here, you’re not to worry, you’ll get your money?

You will definitely get your money. There are sometimes problems where people who have been gone for some time have lost their ID books. They’d have to FICA themselves, they’d have to make contact with the bank. So there are complications that can arise. Having said that, you don’t need to worry because for every scenario there is a solution. It may take a little longer but you will definitely get your money. There is absolutely no problem about that.

James Edward is with Sable International and bringing us up to date on another thing not to worry about if you are one of those folks who want to go and work overseas for a period of time.