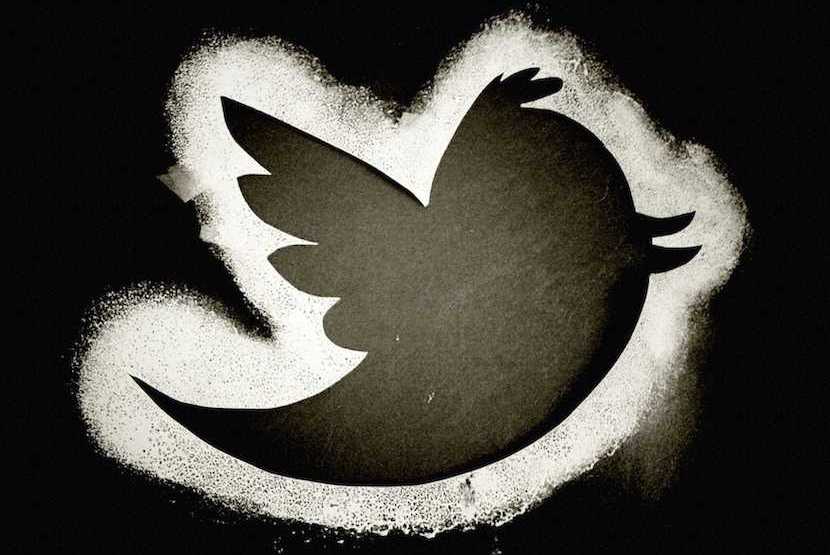 Blind idealistic faith, unpolluted by any compromising pragmatism, seems to drive the dodgy characters whom Simon Lincoln Reader hauls under his magnifying glass with tightly-clamped literary tweezers in this piece. Chief among them is our own most famous tweeter-troll, Msholozi, whose recognition of this powerful instant digital machine-gun soon turned it into his new “mshini-wam” – with possibly imminently painful financial consequences. The chief South African legal flag-waver to all the knee-jerk tweeters out there, whom SLR describes as “mindless trolls,” is the very lawyer handling Derek Hanekom’s R500,000 defamation action against Jacob Zuma’s tweet. A court win for Dario Milo of Webber Wentzel, would be a slam dunk. Not only would he illustrate his oft-cited dangers of twitter, he’d get huge media profile – and a fat cheque. Who needs to tweet? SLR says this twittering army of dogmatic, proselytising, opinionated fools subscribe only to “insult, defame and mislead.” He amusingly proceeds to decant Msholozi’s behaviour into this misleading mix, leading one to speculate on how JZ would get on with the described phalanx of colonising, flatulent activists bent on digitally furthering alternative natural energy sources on the British Isles, be they vegetables or wind-farms. – Chris Bateman

Because of his inability to grasp the principle of causation, it’s unlikely Jacob Zuma will come to lament the 13th of December 2018, the day he created a Twitter account. From his rambling since it’s clear, that, outside of a new tool of defiance, his intention is identical to the millions of users who subscribe only to insult, defame and mislead.

I do not own a Twitter account but I sometimes glance at the timelines of journalists I know when incidents occur, such as the power failure of two weeks ago.

Parts of England are plunged into darkness for hours. The grid is then stabilised and an investigation is launched, a preliminary result of which reveals toward the end of last week that a configuration fault at a wind farm was partially responsible.

The Twitter accounts of the media institutions and journalists who post the preliminary report of the investigation are instantly flooded. Helen from Derby squelches in: “you bastards are just anti-progress!” In her personal details, Helen describes herself as “a fan of Jeremy Corbyn”, uses the abbreviation GTTO (“Get The Tories Out”) and claims she “loves cats and most vegetables, except sweet potato”.

Matthew from Brighton is not far behind Helen in the dog pile. Matthew’s profile photograph is shaded by colours of the LGBT flag. In his bio, he describes himself as a “him/he in pursuit of racial justice determined to prevent the UK from leaving the European Union”. Then there’s Kevin who provides a link to a sex shop in South London in his own bio, one that specialises in men’s paraphernalia. It’s not clear whether Kevin owns or manages the shop, or whether he just likes it but all of him, Helen and Matthew characterise the general response: a reservoir of vomit-flavoured expletives for anyone who dares to say anything about wind.

For some time now lawyers in South Africa have cautioned the public about social media. The most prominent lawyer doing the cautioning is Webber Wentzel’s Dario Milo, who has written extensively on the subjects of digital defamation and hate speech.

Derek Hanekom’s response to Jacob Zuma’s circulation of a defamatory slur on Twitter was swift: he is seeking damages of R500,000 plus an interdict. And who is acting on behalf of Derek? None other than Dario, so, well done Jacob – to your existing rap sheet i.e worst-value-for-money-President-of-your-generation-or-maybe-just-ever, toxic/primitive masculinity, state capture, etc – you can add another line item: “mindless troll”.

Donald Trump’s greatest critic, arguably, is Jeremy Corbyn. The leader of the UK Labour Party boasts more prominence than Sadiq Khan, and detests everything about who Donald is and what he says, from climate change to social justice to immigration to healthcare (Jeremy’s own brother Piers is what reactionary white liberals would call a “denier”, in the context of Holocaust denial, because Piers, an astrophysicist, considers carbon a “gas of life” and that climate scam change is a mischievous narrative designed to increase greater taxation and thus control).

With such contrast in mind, it would be fair to assume that Jeremy’s supporters were the complete opposite of Donald’s, particularly at rallies and announcements, essentially the ground zero of loathing for the latter.

Only they’re not. This week Jeremy, a lifelong Eurosceptic, stood up to address the media in front of adoring fans and proceeded to explain why he should be the one to lead a government of national unity through the uncertainty of a no-deal exit from the European Union.

The venue was flooded with Helens and Matthews and Kevins. Whilst Kevin and Matthew booed questions from the media, Helen shrieked – a study in the type of person who thinks racism is bad because they happen to be partial to Pakistani cuisine.

And there at once it was: two opposing ways of seeing the world reduced to one. The big man showmanship, the aversion to scrutiny, the contempt. Soon, I suspect, the Liberal Democrats’ Jo Swinson – the leader of a party of moderate milksops – will also find herself on a stage barking fashionable nonsense, her supporters also unwilling to let their leader be challenged. Such is the situation we find ourselves in.