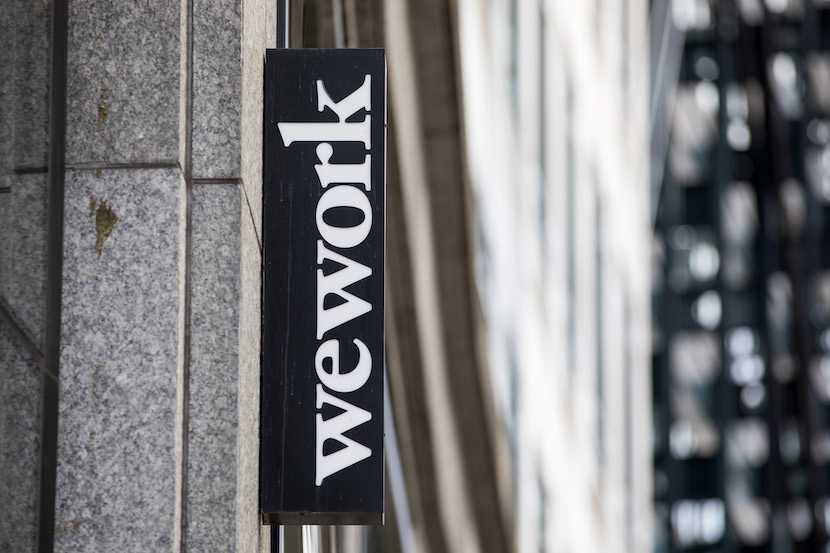 How one responds to unexpected events that seem to come from left field, just when you thought you had the full lie of the land, is the subject of Simon Lincoln Reader’s wry take on corporate fortunes today. Uber remains above its competitors because it responded creatively to a threat instead of pulling up the drawbridge and flooding the moat. In fact, that visual metaphor is the very antithesis of their philosophy. They’d rather dismantle the castle and use the bricks to lay roads and highways. In contrast Adam Neumann and Thomas Cook apparently didn’t even have lookouts on the ramparts – and their once-commanding positions in the entrepreneurial order have been thoroughly breached. Take a bumpy ride with SLR; it’s bound to keep you enthralled – and scanning the road ahead. – Chris Bateman

If you’ve followed some of the works of Conrad, Hemingway, Virgil and to a lesser extent Tolstoy, you’ll know how you can drift along through what appear to be endlessly bland periods only to be floored by a paragraph, sometimes even a single sentence.

The same is true of markets. You can find yourself in a curious wilderness for what appears to be ages, paging through reports and commentaries, all saying pretty much the same thing – then suddenly revelations as close to the truth as you’ll encounter erupt in a matter of days.

One of Alec’s Daily Insider’s this week featured an account of his practical experiences with WeWork in London.

(I never shared his enthusiasm: we lasted about two months. In Paris, we set up with a competitor and this year in London, we went full 1980 – our landlord can be found on site, every day, with a flask, toolbox and endearing scowl).

Shortly after I read Alec’s note, I received the link to a Medium page written by someone called Henry Hawksberry, now available here.

Another spark behind the illumination occurred on the same day Henry detailed his conclusions, at an event in San Francisco at the home of one of the world’s richest men. At this event Larry Ellison described WeWork – and Uber – as being “virtually worthless”. Interestingly, Ellison is a close friend of WeWork’s most powerful investor.

I don’t know much about Ellison, save for having visited his island, where not a blade of grass is out of place. No reasonable man believes you acquire wealth in excess of $50bn by not having the faintest idea what you’re talking about.

Some years ago a few colleagues and I met with one of Uber’s institutional investors for the purpose of trying to understand the company’s valuation. This was peak so-called momentum-investing-delusion era: memes had circulated about Facebook not creating content, about Alibaba not carrying stock, etc. This obsession with “disruption” was not remotely helpful in calculating the calculations behind Uber – about as anodyne as observing that one of the biggest Afrikaans rugby players of all time had an English name (Richard Bands).

Some weeks before, founder and CEO Travis Kalanick’s replacement had been named. The company was still reeling from sexual harassment allegations.

This investor, to his credit, was candid. He didn’t want to talk about Uber’s valuation, or a future IPO, but about how the company had weathered recent threats. Central to its strategy was the profile of the brilliant CEO-designate Dara Khosrowshahi, whose anti-Donald Trump credentials were flashed immediately (later it emerged he had also made personal donations whilst CEO of Expedia to Hillary Clinton’s Presidential campaign). The investor then explained that #MeToo and its associates had frightened them: “if Uber didn’t quickly reinvent itself with progressive dimensions, pressure could potentially shift to banks and others allied to the valuation”. Which he didn’t want to discuss.

Adam Neumann and Thomas Cook have fallen in the same week. Some have argued that Neumann didn’t respect the orders of old; others argue that Thomas Cook was still dealing in brochures in a time of QR codes.

There you have it.