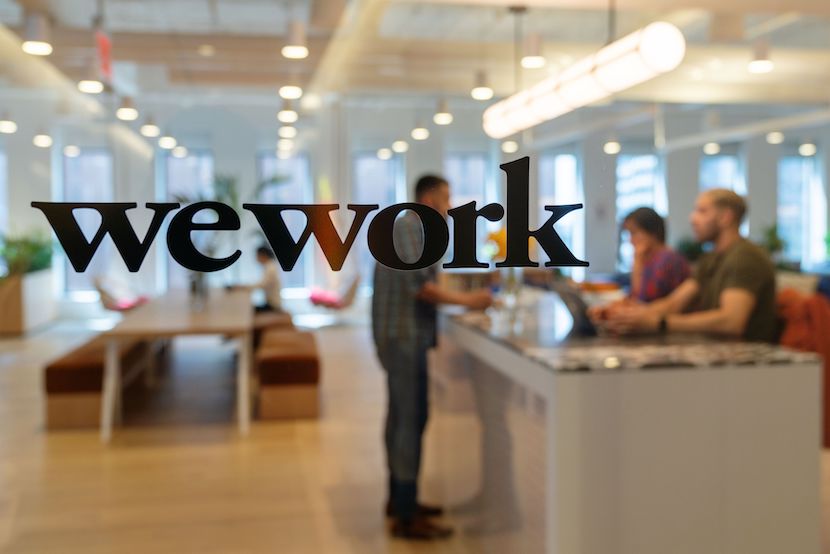 During our UK project, I was one of the WeWork’s biggest fans. With a month-to-month leasing option, super-fast bandwidth (1GB per second – seriously), friendly community managers and a funky environment full of entrepreneurs, it was perfect for me. Paying R21,000 a month for a four square metre office space was eye-watering. But that was Central London after all…

WeWork arrived in South Africa earlier this year and its first two buildings – in Cape Town and Rosebank, Johannesburg – have done well enough to have twins planned for opening soon in both cities. But that might be it for now. Because the news from abroad suggests the WeWork train’s momentum is about to slow. Dramatically.

Last week the We Company (WeWork’s parent) postponed a pre-listing roadshow due to kick off today ahead of next week’s listing. That’s because investors didn’t bite in the proposed IPO. They rejected a $47bn valuation at which co-founder Adam Neumann’s business raised billions in private equity earlier this year. Next week’s listing was expected to raise $3bn in equity and $6bn more in fresh loans for expansion. Those plans have now evaporated.

It seems public investors were unimpressed at Neumann, who cashed in more than $700m of his stake in July. And baulked at its almost $50bn in liabilities via long-term commitments on 528 buildings in 29 countries. Wall Street insiders say We Company will have to slash its IPO valuation by two thirds to $15bn for any chance of a successful listing. When cold cash enters the equation, reality tends to dawn, even for the most hyped-up of new generation businesses.