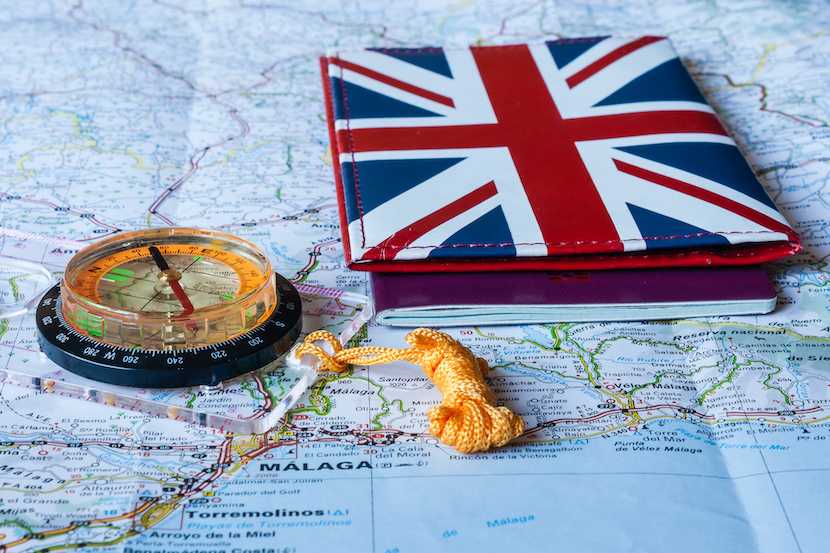 We’ve noticed a sharp increase in the amount of British citizenship applications in the past few years, partly due to changes in nationality law. Economic and political uncertainty has also led to many South Africans wanting to acquire dual citizenship or residency. While many programmes can come with a steep financial requirement, qualifying for British citizenship can be a cost-effective way to achieve security for you and your family.

Over the years, many South Africans have been able to claim British nationality thanks to historical links and family connections. Recent law changes vastly increased the amount of people who are now eligible to apply for citizenship. Thanks to this, and other factors, we’ve seen a massive 242% increase in British citizenship applications from 2017 to 2019.

The first change allowed British citizenship to be claimed through the maternal line, and the second ruling meant that people born outside the UK to British mothers between 1 January 1949 and 31 December 1982 no longer had to have been registered to become British citizens.

This meant that many more people could now claim citizenship through their mother’s line.

There are hundreds of ways to claim British citizenship

This is often good news for those that have family connections to the UK, as there are several ways they may qualify for citizenship.

Here are some of the most popular routes to citizenship:

If you have a parent who was born in the UK, you’re able to claim British citizenship by descent. Children born outside the UK aren’t always automatically British. It depends on a few factors, including when you were born and your parent’s circumstances – you may have to register as a British citizen if you’re not automatically one.

British citizenship by double descent involves claiming citizenship based on having a grandparent born in the UK. Claims start to get more complex in this area, as various requirements need to all be met according to the route you follow.

These claims revolve around when you were born and the circumstances of both your grandparents and parents. They may rely on you or your parent being born in former UK colonies or territories, or your grandfather being in Crown service during your parent’s birth – each case needs to be dealt with on an individual basis.

After living in the UK lawfully for a certain amount of time, you can become a citizen by naturalisation. The general requirements are that you have lived in the country for five years and held indefinite leave to remain (ILR) for at least 12 months.

ILR is also known as settlement, or permanent residency. It allows you to stay in the UK indefinitely without a visa.

You’ll also need to pass a citizenship test and prove your knowledge of English as part of your citizenship application.

Many claims to British nationality fall into the following categories:

The assessment will compare your results to over 3,000 different routes to British nationality and inform you of any solutions applicable to your situation.

We’ll be hosting free, one-on-one UK nationality consultations across South Africa from 25 February to 5 March 2020. If you have a parent or grandparent born in the UK or a former British territory, you could qualify for a British passport. If you’re interested in getting a personal consultation from a British nationality expert, book your spot today.

What if can’t claim citizenship?

If you can’t claim citizenship outright through your parents or grandparents, you may still be able to apply through one of the immigration visas like the UK Ancestry visa, if one of your grandparents was born in the UK.

The ancestral visa is a path to citizenship. It allows you to live and work in the UK for five years – enough time to qualify for ILR. You’ll need to intend to work in the UK and you must be able to support yourself and any dependants without relying on public funding.

Take our British citizenship assessment if you think you may have a family connection to the UK. For more information about any of these routes to citizenship, contact our advisors on +27 (0) 21 657 2139 or email [email protected].